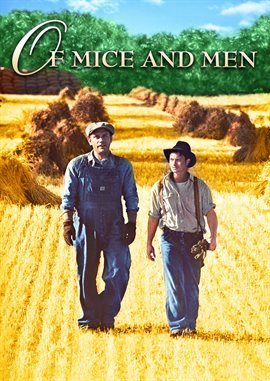 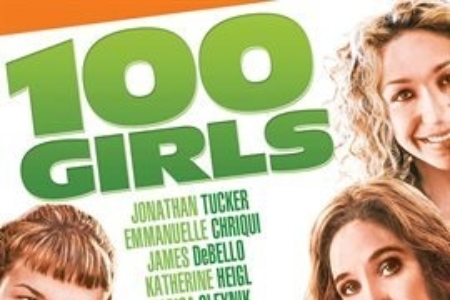 When a blackout knocks out an elevator in a college girl's dorm, Matthew and a mystery girl connect carnally and emotionally but he's left in the dark as to her true identity. He's got 100 suspects, and a slew of hilarious schemes to worm his way into the hearts and panty drawers of each and every one. 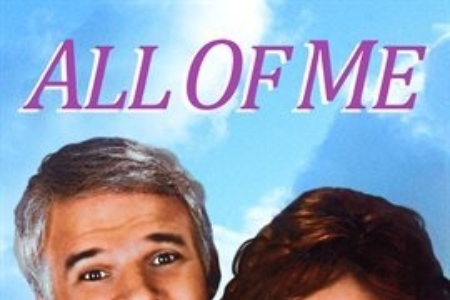 Dying millionaire, Edwina, plans to have not only her wealth, but her mind and spirit transferred to a younger woman. Things go wrong and Edwina finds she has possession of half of Roger's (her male lawyer) body. 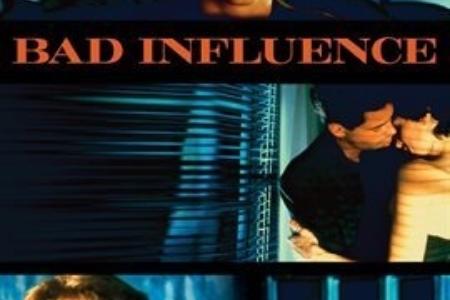 Michael is a young professional, unhappy with his life but unwilling to take chances or make changes. Alex is the enigmatic stranger who seduces him into a world of excitement and danger. When Alec starts calling the shots in Michael's professional and romantic life and sets him up for a vicious murder, Michael has to strike back to stay alive. 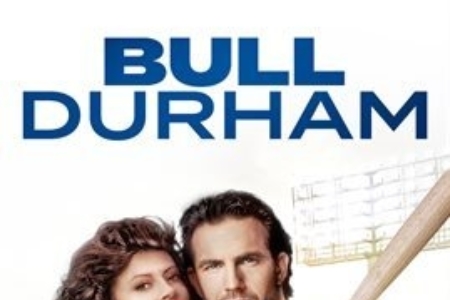 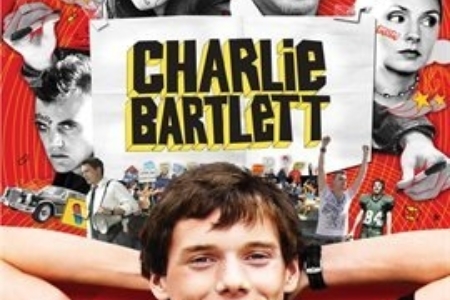 Wealthy teenager Charlie Bartlett (Anton Yelchin) is failing miserably at fitting in at a new public high school run by the world-weary Principal Gardner (Robert Downey, Jr.). As he begins to better understand the social hierarchy, Charlie's honest charm and likeability positions him as the resident 'psychiatrist' dishing out advice, and the occasional prescription, to his fellow students in need. 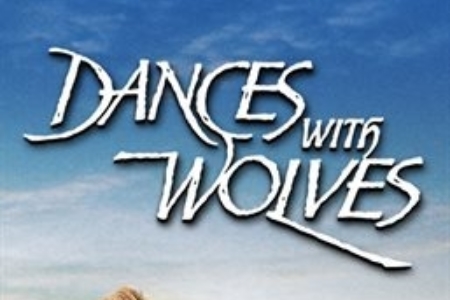 Winner of seven Academy Awards including Best Picture, Dances With Wolves chronicles the exploits of Lieutenant John Dunbar (Kevin Costner) during the Civil War. After encountering and eventually being accepted by a Native American tribe, Dunbar's loyalties are put to the test when the army threatens his new home, forcing him to choose between white America or the natives he now calls "his people." 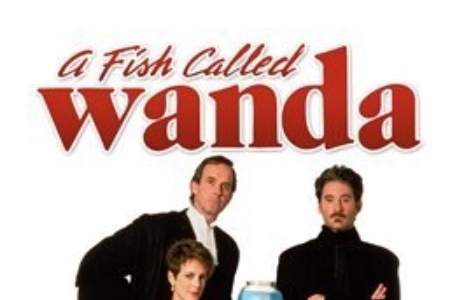 Kevin Kline won the Best Supporting Actor Oscar for his role in this wildly popular comedy about an intricate diamond heist that's peppered with the comical antics of Jamie Lee Curtis and John Cleese. 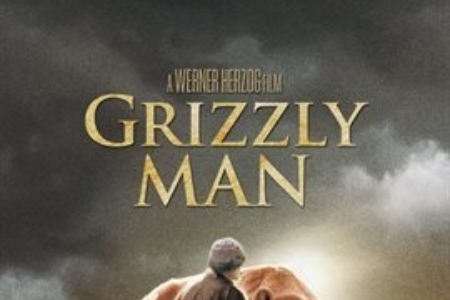 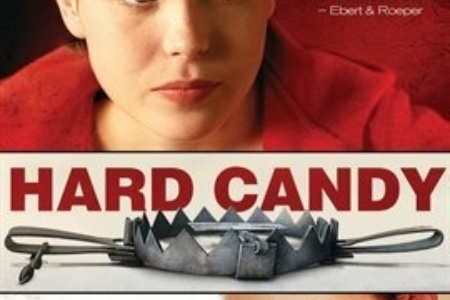 Hayley, a 14-year-old girl, meets Geoff, a 32-year-old fashion photographer, on the Internet. They make arrangements to meet in person in a coffee shop and she winds up going back to his house. There is a game of cat and mouse, with surprising results. 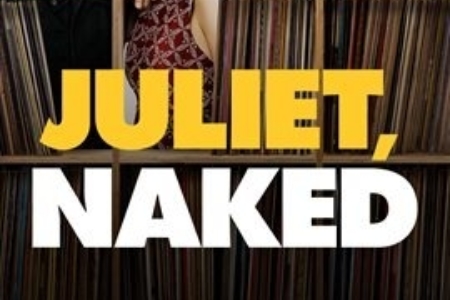 Annie (the long-suffering girlfriend of Duncan) develops an unlikely transatlantic romance with the once admired, now washed up, singer-songwriter, Tucker Crowe, who also happens to be the subject of Duncan's musical obsession. 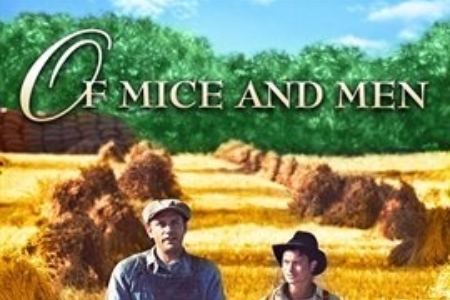 Of Mice and Men

John Malkovich, Gary Sinise and Sherilyn Fenn shine in this contemporary remake of the beloved classic about a nomadic farm worker who looks after his dimwitted, gentle-giant friend.