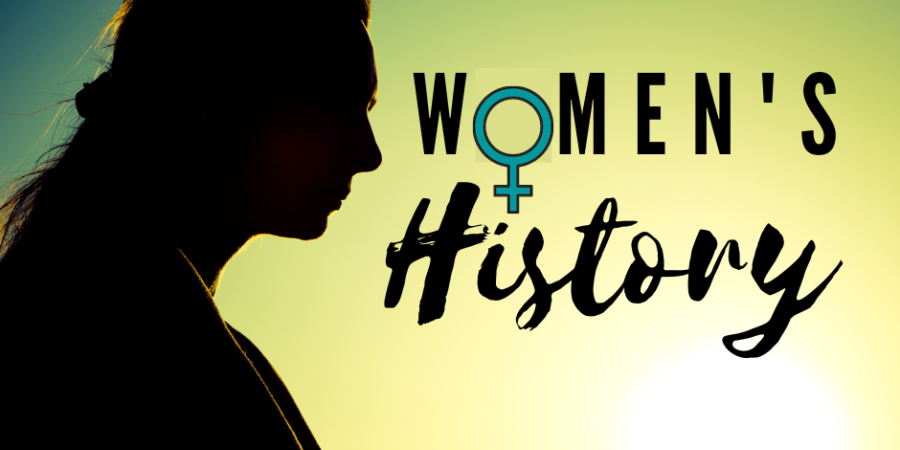 Women's History (Library on the Go) 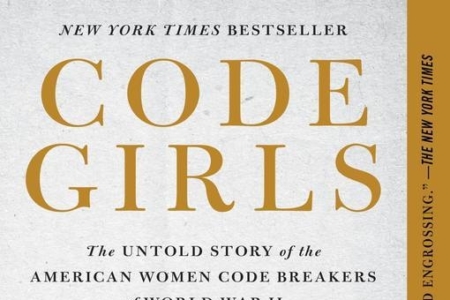 Recruited by the U.S. Army and Navy from small towns and elite colleges, more than ten thousand women served as codebreakers during World War II. While their brothers and boyfriends took up arms, these women moved to Washington and learned the meticulous work of code-breaking. 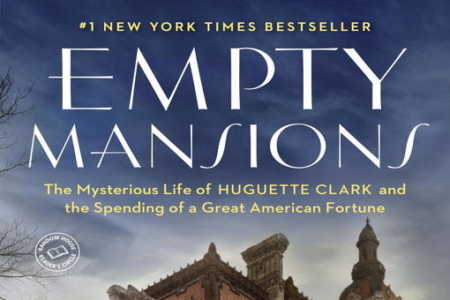 Empty Mansions is a rich mystery of wealth and loss, connecting the Gilded Age opulence of the nineteenth century with a twenty-first-century battle over a $300 million inheritance. 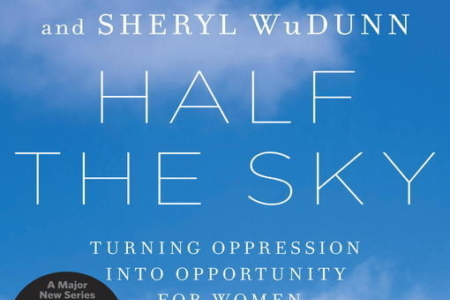 From two of our most fiercely moral voices, a passionate call to arms against our era's most pervasive human rights violation: the oppression of women and girls in the developing world. 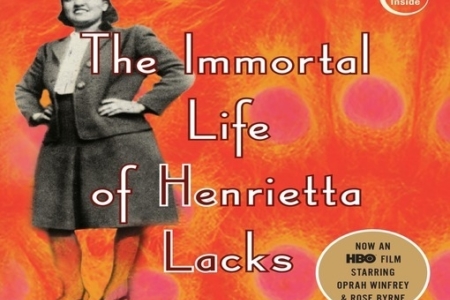 The Immortal Life of Henrietta Lacks

Her name was Henrietta Lacks, but scientists know her as HeLa. She was a poor Southern tobacco farmer who worked the same land as her slave ancestors, yet her cells—taken without her knowledge—became one of the most important tools in medicine: The first “immortal” human cells grown in culture, which are still alive today, though she has been dead for more than sixty years. 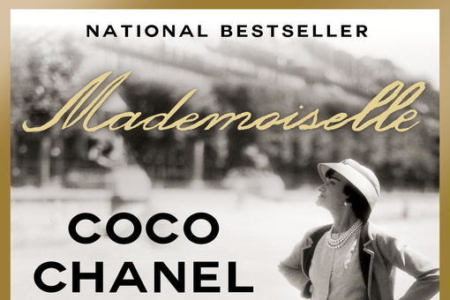 Certain lives are at once so exceptional, and yet so in step with their historical moments, that they illuminate cultural forces far beyond the scope of a single person. Such is the case with Coco Chanel, whose life offers one of the most fascinating tales of the twentieth century—throwing into dramatic relief an era of war, fashion, ardent nationalism, and earth-shaking change. 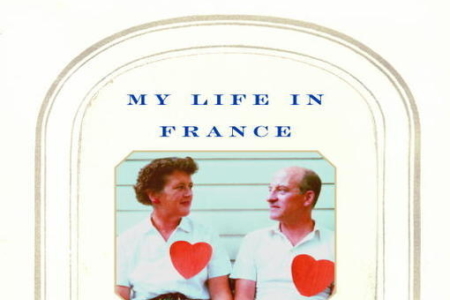 My Life in France

In her own words, here is the captivating, bestselling story of Julia Child's formative years in France, where she found "her true calling." 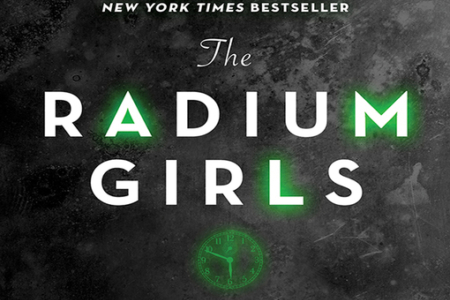 The Radium Girls fully illuminates the inspiring young women exposed to the "wonder" substance of radium, and their awe-inspiring strength in the face of almost impossible circumstances. Their courage and tenacity led to life-changing regulations, research into nuclear bombing, and ultimately saved hundreds of thousands of lives... 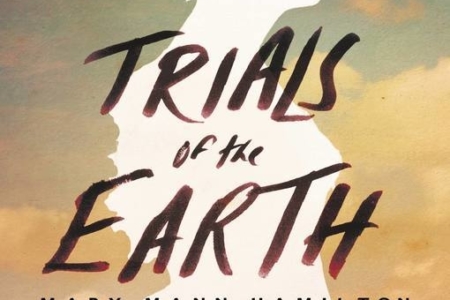 Trials of the Earth

The astonishing first-person account of Mississippi pioneer woman struggling to survive, protect her family and make a home in the early American South. 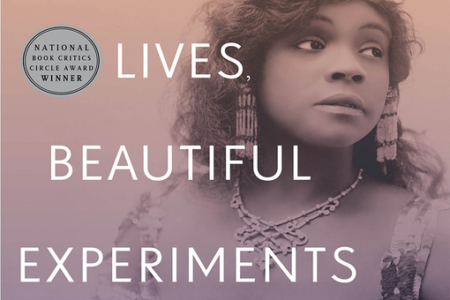 Beautifully written and deeply researched, Wayward Lives, Beautiful Experiments examines the revolution of black intimate life that unfolded in Philadelphia and New York at the beginning of the twentieth century. 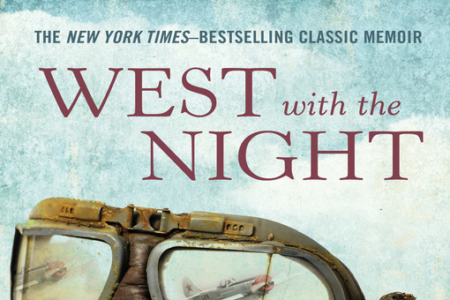 West With the Night

Beryl Markham's life story is a true epic. Not only did she set records and break barriers as a pilot, she shattered societal expectations, threw herself into torrid love affairs, survived desperate crash landings—and chronicled everything. 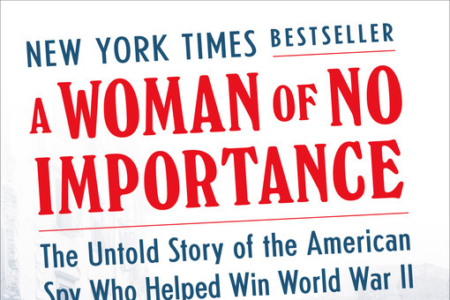 A Woman of No Importance

The target in their sights was Virginia Hall, a Baltimore socialite who talked her way into Special Operations Executive, the spy organization dubbed Winston Churchill's "Ministry of Ungentlemanly Warfare." She became the first Allied woman deployed behind enemy lines and—despite her prosthetic leg—helped to light the flame of the French Resistance, revolutionizing secret warfare as we know it. 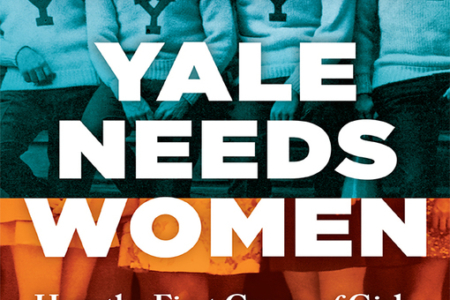 The experience the first undergraduate women found when they stepped onto Yale's imposing campus was not the same one their male peers enjoyed...Yale Needs Women is the story of how these young women fought against the backward-leaning traditions of a centuries-old institution and created the opportunities that would carry them into the future.