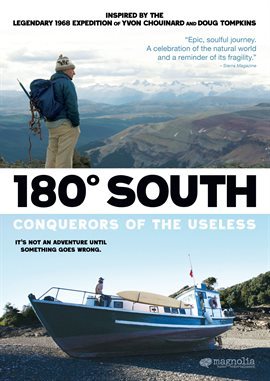 Get your fix with some sports films! 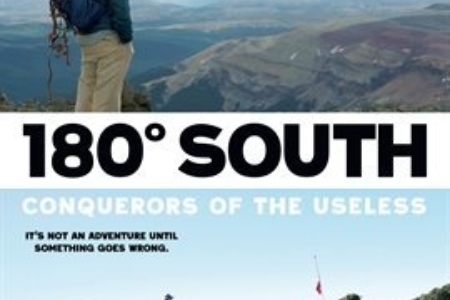 180° South: Conquerors of the Useless follows Jeff Johnson as he retraces the epic 1968 journey of his heroes Yvon Choulnard and Doug Tompkins to Patagonia. 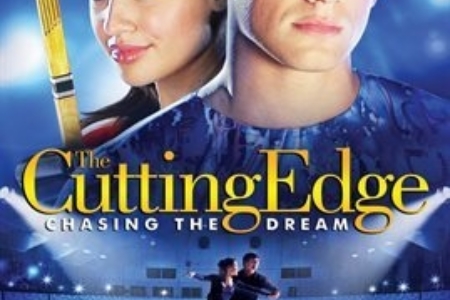 Zach Conroy and Celeste Mercier are the hottest couple on and off the ice until a nasty spill knocks Celeste out of competition. With their dreams of gold medals put on ice and their romance chilling as a result, Zach has to find another partner for the championship in Paris. And fast. 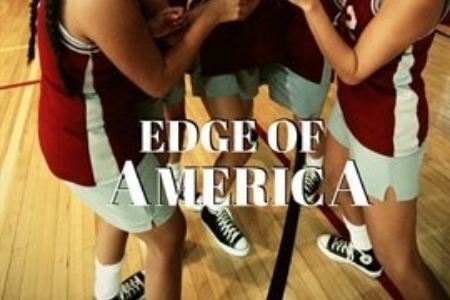 The inspiring true story of an African-American teacher who accepts a position to coach an all-girl basketball team on a Navajo reservation. 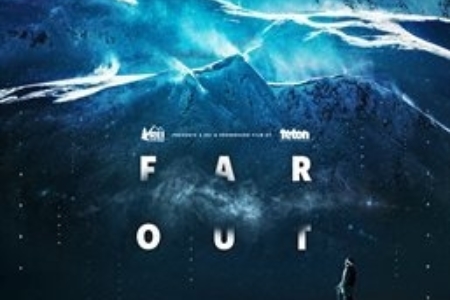 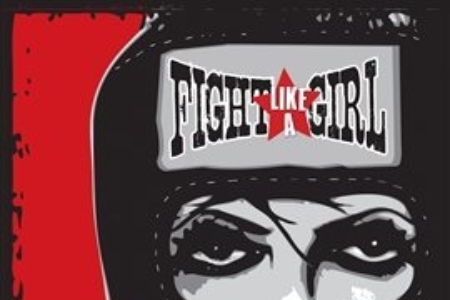 Follow Jill Morley as she delves inside the world of female boxers to work with the women who are passionate about fighting. Real emotional histories and traumas make for a compelling story about women overcoming adversity. 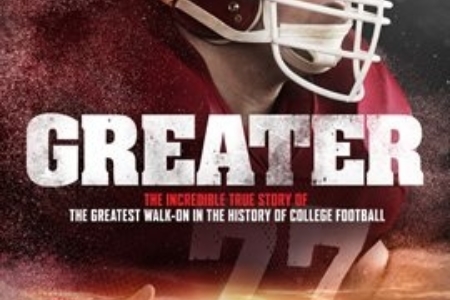 A true story of Arkansas Razorbacks walk-on offensive lineman Brandon Burlsworth (Christopher Severino). Devoutly Christian and ridiculed for his portly appearance, Burlsworth defies the odds to make the Razorbacks' squad in 1994, and ultimately develops into an All-American player and top NFL prospect. 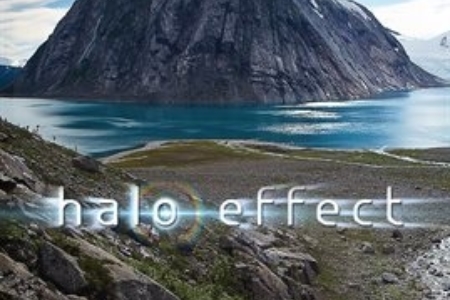 Three of the world's best kayakers take a two-month journey to the Scandinavian paddling meccas of Iceland and Norway. 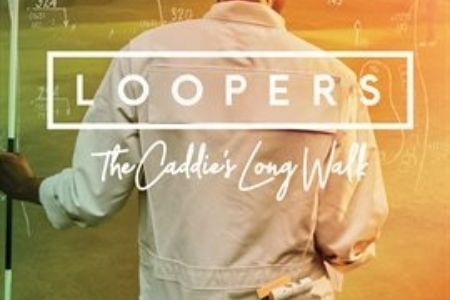 Centuries old and enjoyed by millions, golf is more than a sport. Loopers: The Caddie's Long Walk explores the bond between golfer and caddie. Featuring never before seen stories, Loopers is an account of golf like you've never seen before. 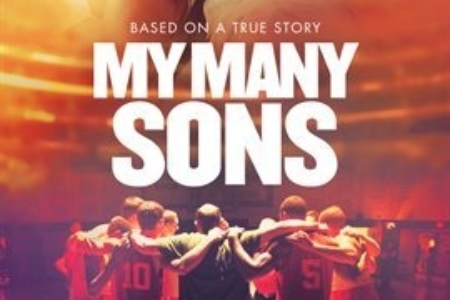 My Many Sons follows the true story of legendary basketball coach, Don Meyer (Reinhold), who, despite becoming wheelchair-bound after a nearly fatal car wreck, passed Bobby Knight to become the most winning basketball coach in NCAA history. 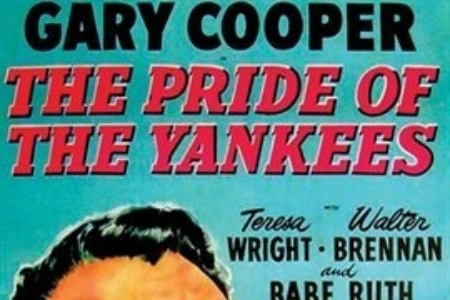 The Pride of the Yankees

His talent made him a legend. His courage made him a hero. Lou Gehrig's boyhood dreams come true when he signs on with the New York Yankees and takes the field alongside his idol, Babe Ruth. In fact, Lou considers himself "the luckiest man in the world"…until unthinkable misfortune strikes, and he must summon all his courage to face his toughest battle yet. 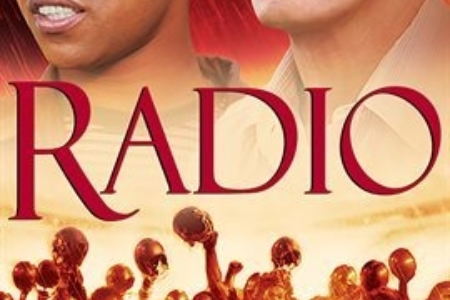 Radio focuses on the mentoring relationship between a high school football coach (Ed Harris) and Radio (Cuba Gooding, Jr.), known as "the same as everybody else, just a little slower than most," and how their unique friendship ultimately transforms the conservative attitudes of a small South Carolina town. 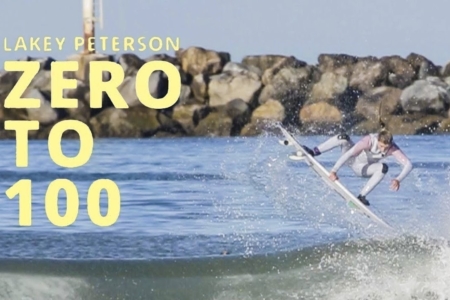 Filmmaker Aaron Lieber takes us around the world in this inspiring journey that charts the rise of one the most progressive women in surfing today. A true tale that will have you laughing, crying and doing push ups by the end.