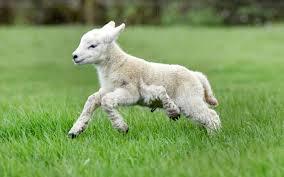 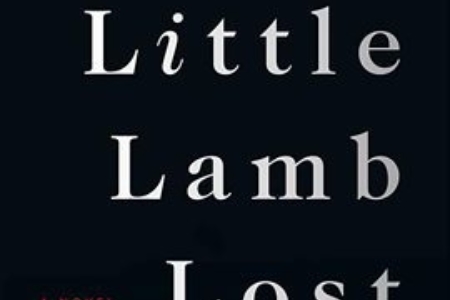 Social worker Claire Conover honestly believed she could make a difference in the world until she gets the phone call she's dreaded her entire career. One of her young clients, Michael, has been found dead and his mother, Ashley, has been arrested for his murder. And who made the decision to return Michael to Ashley? Claire Conover. 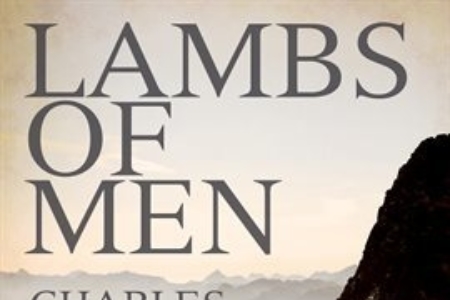 Returning from the horrors of the First World War to recruit volunteers in his remote Appalachian home, Marine Sergeant Hiram Tobit finds the country changed. His mother has committed suicide, dredging up old resentments between Hiram and his father, Sloane. When a gruesome act of violence stuns the insular mountain community, father and son must journey together to see justice carried out while coming to terms with a deeply troubled family history. 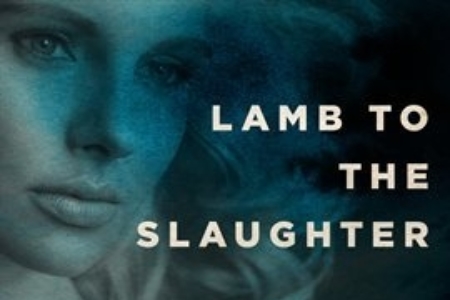 Lamb to the Slaughter - Dorothy Eden

In this page-turning novel of unparalleled romantic suspense by master storyteller Dorothy Eden, a woman disappears and her best friend is plunged into mortal danger Alice Ashton arrives in the middle of a fierce downpour to visit a longtime friend. But when she arrives, there's no sign of Camilla. 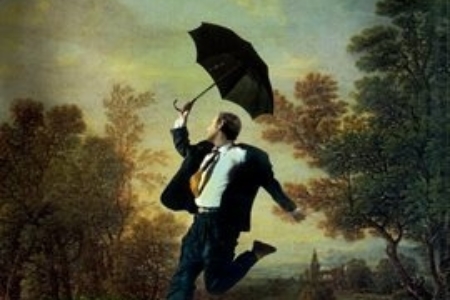 mb in Love is set in a rural English village the year of the Apollo moon landing and tells of two people surprised, halfway through their lives by...what? passion? desire? love? They haven't the experience to quite identify it... 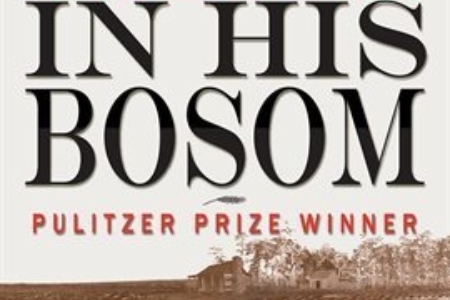 Lamb in His Bosom - Caroline Miller

The Pulitzer Prize-winner Lamb in His Bosom tells the story of Cean and Lonzo, a young couple who begin their married lives two decades before the Civil War in a land where nature is hostile, the seasons dictate the law, and the days are punctuated by the hard work of the land. Cean and Lonzo's only wealth is their hands, their obstinacy, and their love. 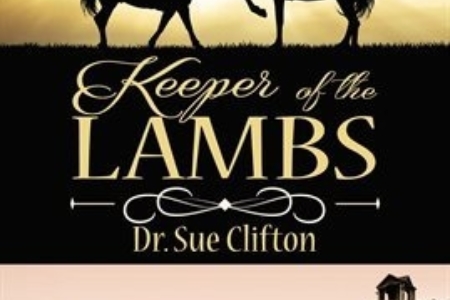 This philosophy of Cayce McCallister and Harri Wellington leads the sisters to Bar None, a ghost town high in the Sawtooth Mountains of Idaho. The locale is home to many spirits from the gold rush era and to lingering human relics from the town's early days-all playing havoc on town renovation efforts. 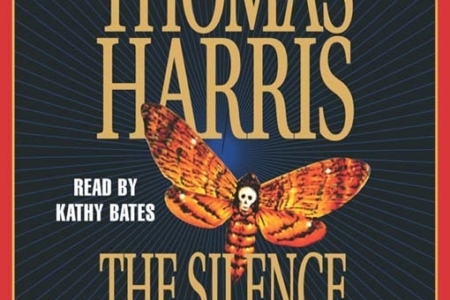 Silence of the Lambs - Thomas Harris

An instant classic novel of chilling psychological suspense...a critically-acclaimed audio production of unforgettable intensity...From the tormenting words of the homicidal maniac Dr. Hannibal Lecter and the flesh-rending depravity of an elusive killer to the sheer courage of a young F.B.I. novice, who risks her life to track him down and stop the bloodshed, experience the ultimate terror of an audio masterpiece.. 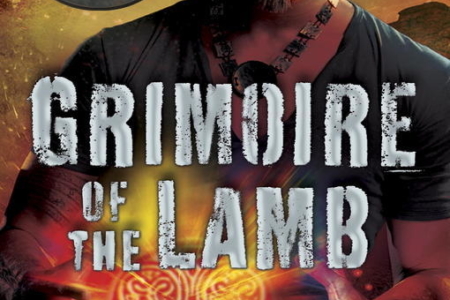 Grimoire of the Lamb - Kevin Hearne

From the author of The Iron Druid Chronicles comes a rollicking urban-fantasy adventure featuring Atticus O'Sullivan. Atticus has a history of messing with the gods, and now he'll have to outfox a deity at her own deadly cat-and-mouse game.