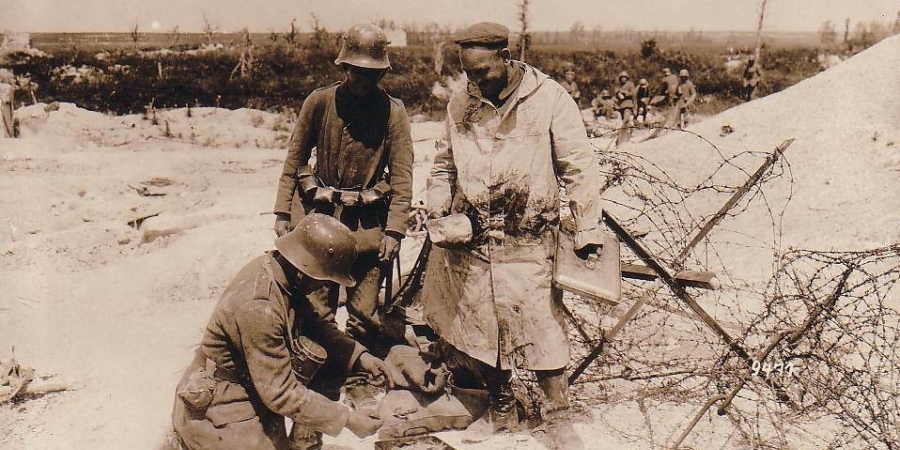 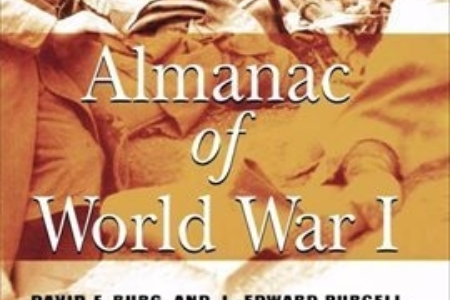 Provides a day-by-day account of the action on all fronts and of the events surrounding the conflict, from the guns of August 1914 to the November 1918 Armistice and its troubled aftermath. 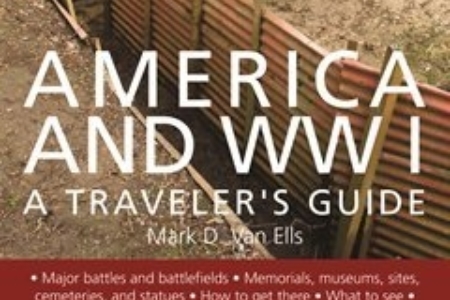 It has now been a century since World War I began, but America's role in this colossal struggle has been largely forgotten on both sides of the Atlantic. Historian and travel writer Mark D. Van Ells aims to change that. America and World War I follows in the footsteps of the Doughboy-as the U. S. soldier of the Great War was known-from the training camps of the United States to the frontlines of Europe. 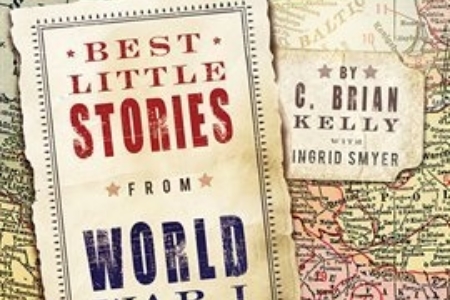 Behind the tangled alliances, feuding royals, and deadly battles are the nearly 100 riveting true stories of the men and women who lived, fought, and survived the first Great War. 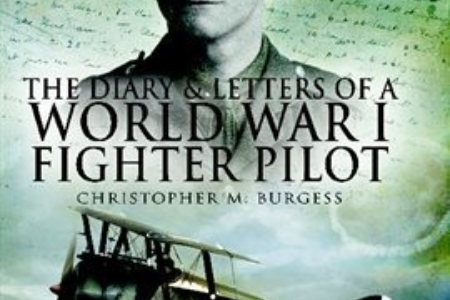 This is a first-hand account of the author’s grandfather, Guy Mainwaring Knocker and his experiences as a pilot in the R.F.C. in the First World War written as a series of letters and diary entries. 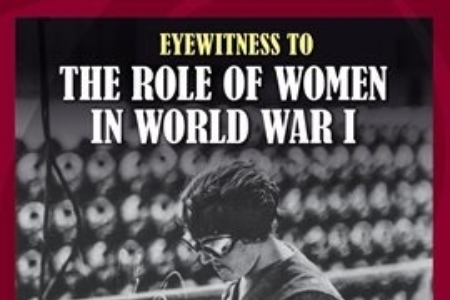 Role of Women in WWI

Details the ways in which women contributed to the war effort, including their roles as doctors, nurses, factory workers, soldiers, and more. 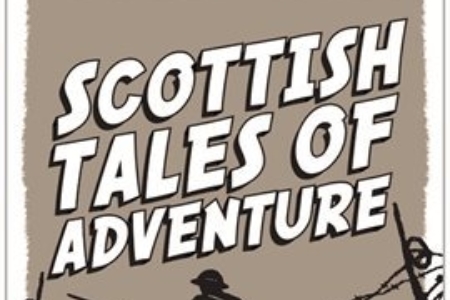 Acclaimed children's author Allan Burnett turns his attention to the First World War in a book of explosively exciting and emotionally charged tales of bravery and adventure. Featuring the true exploits of soldiers, spies, pilots, sailors and many others, these stories, all based on interviews with these heroes themselves or their descendants, offer a unique, personal insight into the First World War that no conventional history book can ever hope to match. 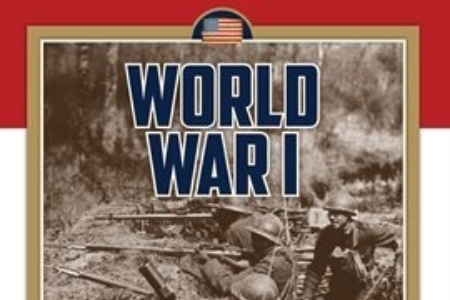 Presents an overview of World War I, including history, important people and battles, and a timeline of events. 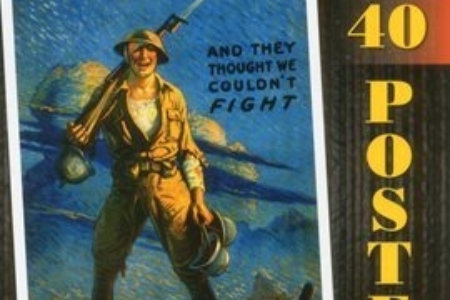 Published during the war's centennial, this is the story of the First World War through forty propaganda posters. Essays explain each poster, unpacking the visual imagery and setting the poster within the military, political, social, and cultural history of the war. 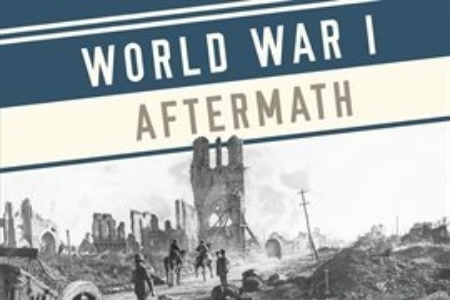 This title examines the fractured empires, economic turmoil, political realignments, and technological advances that emerged in the wake of World War I. 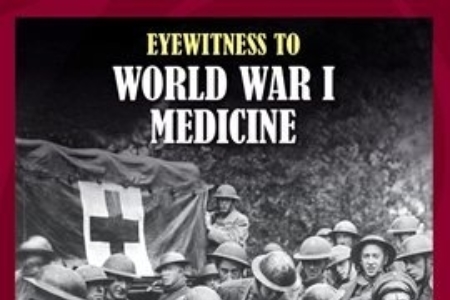 Details the actions of nurses, doctors, medics, ambulance drivers, and other medical personnel during World War I. 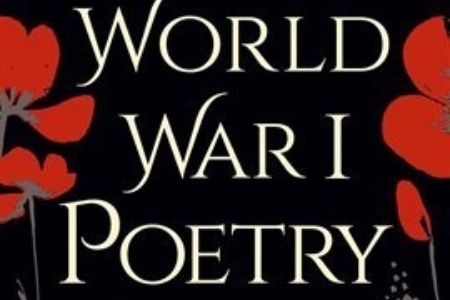 The horrors of the First World War released a great outburst of emotional poetry from the soldiers who fought in it as well as many other giants of world literature. Wilfred Owen, Rupert Brooke and W B Yeats are just some of the poets whose work is featured in this anthology. 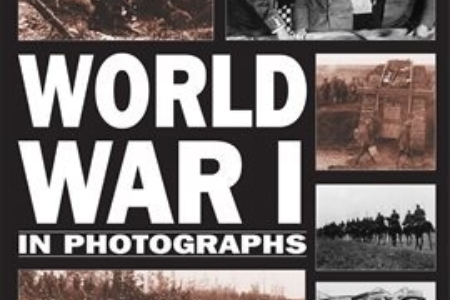 An astonishing visual account of the "Great War", recounting the loss, the tragedy, the courage and the horror of military action in vivid detail.