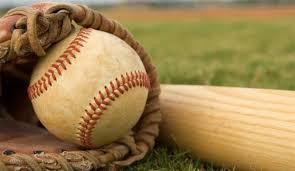 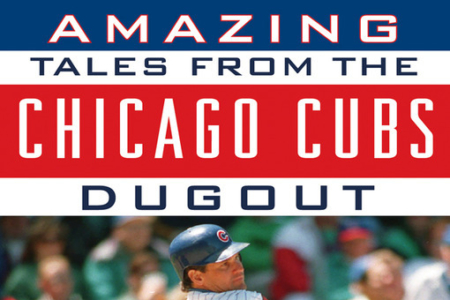 Amazing Stories From the Cubs Dugout is crammed with stories, quotes, and anecdotes about the greatest Cubs players of past and present. 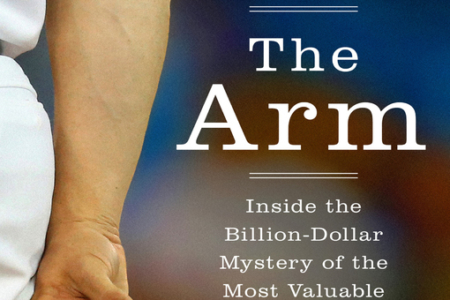 Yahoo's lead baseball columnist offers an in-depth look at the most valuable commodity in sports—the pitching arm—and how its vulnerability to injury is hurting players and the game, from Little League to the majors. 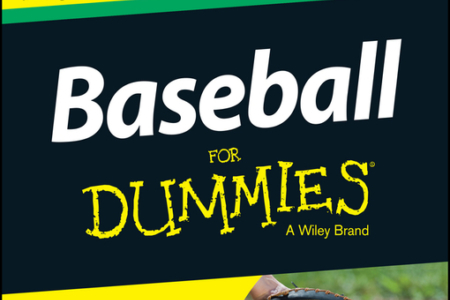 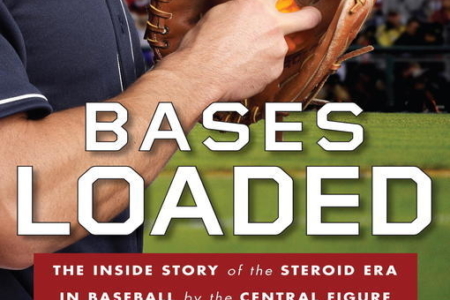 This is the tale of a young man seeing his heroes turn into clay, and the degradation of a once great sport into the drug-addicted spectacle it has become. 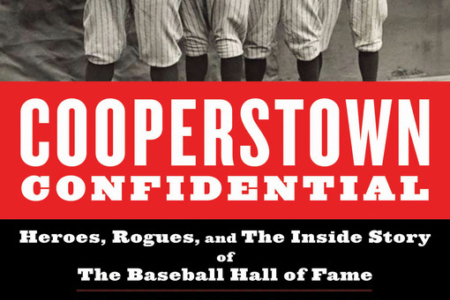 Along with the story of the institution comes a smart, irreverent discussion of some of the great barstool questions of all time and a fresh look at some of the Hall's most and least admirable characters. 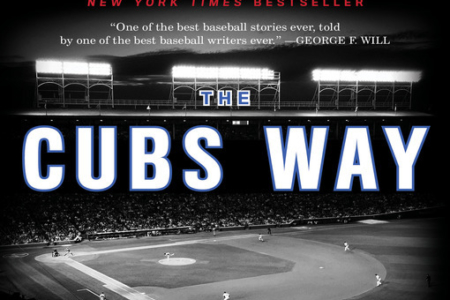 How did a team composed of unknown, young players and supposedly washed-up veterans come together to break the Curse of the Billy Goat? 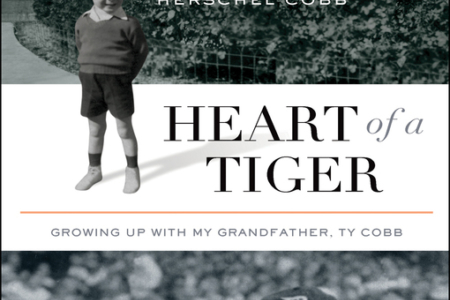 Heart of a Tiger

In this moving memoir, Herschel Cobb reveals how his grandfather, after the devastating loss of two sons, shared his gentler side with Herschel and his siblings. Herschel's own parents, a cruel, abusive father and an adulterous, alcoholic mother, filled his childhood with turmoil. But "Granddaddy" offered the stability, love, and guidance that Herschel desperately needed. 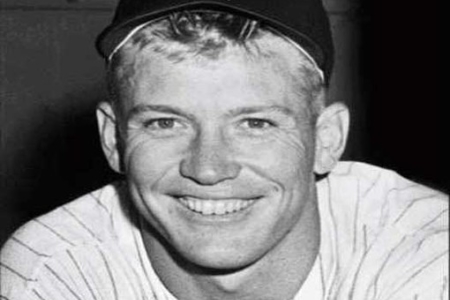 Leavy plumbs the depths of the complex athlete, using copious first-hand research as well as her own memories, to show why The Mick remains the most beloved and misunderstood Yankee slugger of all time. 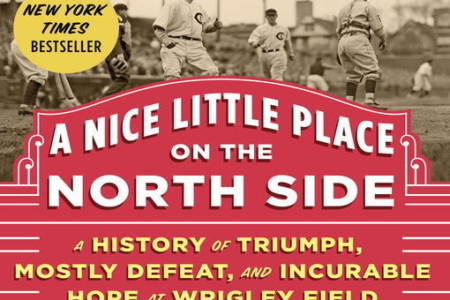 A Nice Little Place on the North Side

In A Nice Little Place on the North Side, leading columnist George Will returns to baseball with a deeply personal look at his hapless Chicago Cubs and their often beatified home, Wrigley Field, as it enters its second century 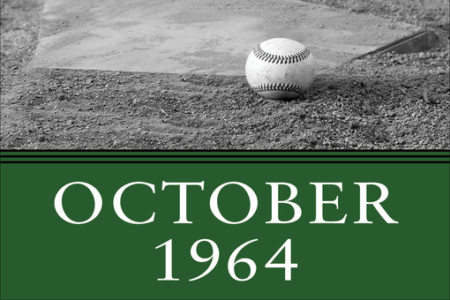 David Halberstam, an avid sports writer with an investigative reporter's tenacity, superbly details the end of the fifteen-year reign of the New York Yankees in October 1964. 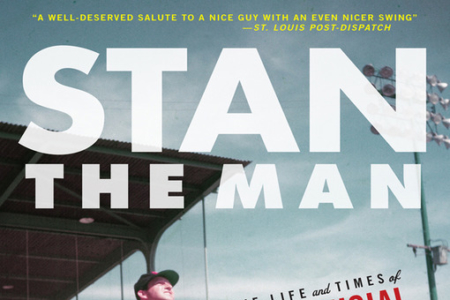 Broad in scope and deep in analysis, this biography of Stan Musial details not only the personality and the accomplishments of the man, but artfully examines his life against the backdrop of the Great Depression, which the already-impoverished Musial family endured. 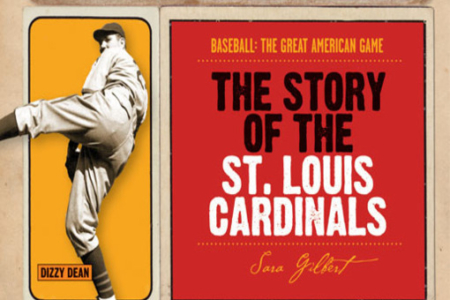 The Story of the St. Louis Cardinals

The history of the St. Louis Cardinals professional baseball team from its inaugural 1882 season to today, spotlighting the team's greatest players and most memorable moments. 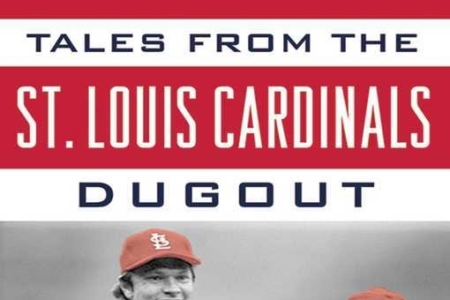 Offering readers more than just a sneak peek into the dugout, Bob Forsch's Tales from the St. Louis Cardinals Dugout takes fans into the clubhouse, out to the bullpen, onto the mound, up to the batter's box, around the base paths, along for the ride to spring training, and even on a fishing trip or two in this tribute to the long and storied tradition of St. Louis Cardinals baseball. 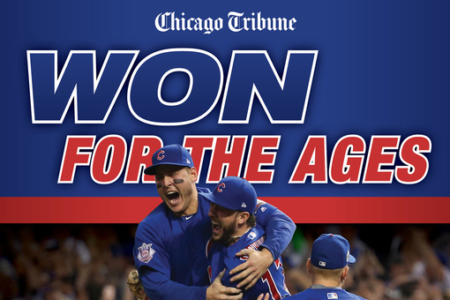 Won for the Ages

This photo-packed collection of memories, stories and player profiles produced by the staff of the Chicago Tribune is the perfect look back at the sweet '16 season.