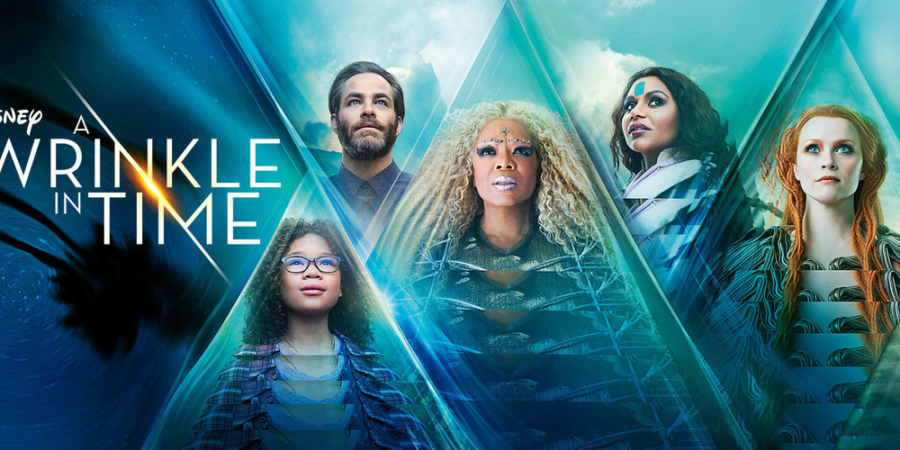 Meg Murry and her little brother, Charles Wallace, have been without their scientist father, Mr. Murry, for five years, ever since he discovered a new planet and used the concept known as a tesseract to travel there. Joined by Meg's classmate Calvin O'Keefe and guided by the three mysterious astral travelers known as Mrs. Whatsit, Mrs. Who and Mrs. Which, the children brave a dangerous journey to a planet that possesses all of the evil in the universe. - google

"Despite lacking some of the depth and complexity of Madeleine L'Engle's beloved science fantasy novel, this long-awaited film adaptation is still rich in love, diversity and oh so much glitter." - AnnMarie Barenchi, BU News Service