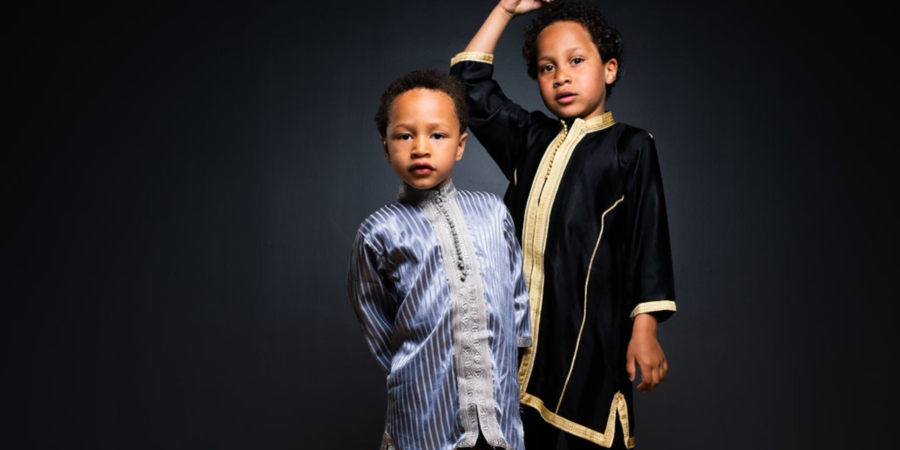 Join us for a film screening and discussion of the documentary Don't Forget Me.

American journalist and professor Jackie Spinner along with Moroccan director Rajae Bouardi have created a new documentary titled, Don't Forget Me, which showcases challenges faced by Morrocan parents and children dealing with autism and a discriminatory system that prevents them from being educated. Moroccan filmmaker Hakim Belabbes and Chicago director Michael Rabiger were advisors. The documentary follows three families with children on the autism spectrum, taking the viewer inside the schools with the children and then back home with their families. As the mother of 11-year-old Mohamed says, "The work we do at home is everything." The film is a raw, honest look at what it's like to be autistic in Morocco and also what it's like to be the parent of a child whose future is so uncertain. Jackie will be at Decatur Public Library on April 6th to screen and discuss her film.

One in 59 U.S. children is estimated to have autism. No comparable number exists for Morocco, but the neurological disorder likely occurs at a similar rate. The severity of autism also varies, from autistic individuals who are not verbal to others who speak multiple languages but still have trouble interpreting social cues. Research shows that therapy can greatly improve the lives of people with autism. Children with autism can grow up to attend college, get married, raise families and become successful professionals. In fact, Spinner hired a film studio in Los Angeles, California, that employs autistic professionals to create some of the credits for the documentary.

Don't Forget Me was produced almost entirely by young Moroccans under the age of 25, including an orphan. It was inspired by Spinner's two Moroccan-born sons adopted from an orphanage in Meknes when they were infants. The boys are both autistic and now living in the United States. A journalist and former Baghdad bureau chief for The Washington Post, Spinner returned to Morocco with her sons in 2017 to make the film, which was produced through the Pulitzer Center on Crisis Reporting. Spinner is an editor at Gateway Journalism Review and Associate Professor at Columbia College Chicago, which also provided financing for the film.

Don't Forget Me premiered in November 2018 at the Rabat International Film Festival. It will show for the first time in the US at the Big Muddy Film Festival in Carbondale. (Spinner is a former student editor of the Daily Egyptian and a graduate of Southern Illinois University at Carbondale). This is her first film.

Decatur Public Library offers a number of apps to watch movies online from home! We also offer classes to learn how to make your own movies.

Check out all our eContent!  →