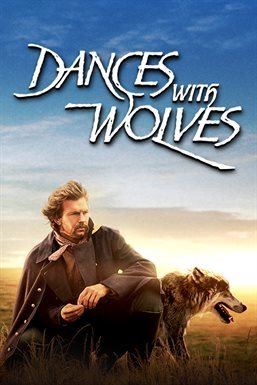 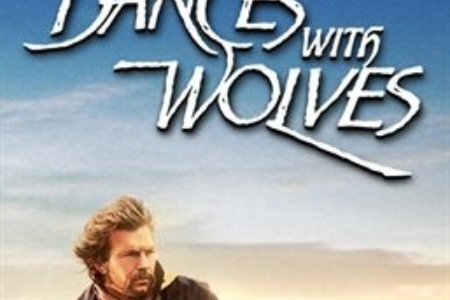 Dances With Wolves chronicles the exploits of Lieutenant John Dunbar (Kevin Costner) during the Civil War. After encountering and eventually being accepted by a Native American tribe, Dunbar's loyalties are put to the test when the army threatens his new home, forcing him to choose between white America or the natives he now calls "his people." 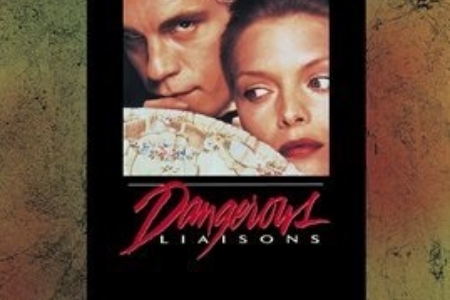 Just prior to the French Revolution, a time of legendary decadence, the corseted and perfumed French aristocracy are wealthy beyond reckoning and fully dedicated to the pursuit of their own pleasure. Yet human emotions are not easily trifled with as this timeless plot of labyrinthine intrigue delves into the most private reaches of the human psyche. 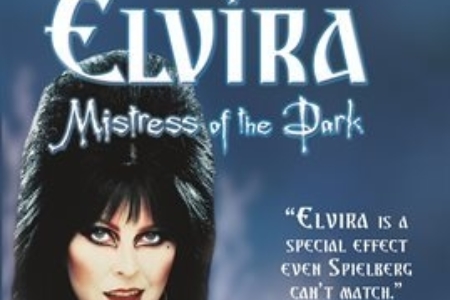 Wise-cracking vamp, Elvira, wants to put on a show in Las Vegas but she's short $50,000, so when she learns that her wealthy Aunt Morgana has just died, she rushes off to old-fashioned, conservative Falwell, Massachusetts, for the reading of the will. 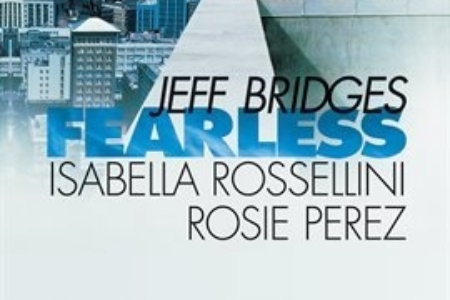 JeffBridges stars with Isabella Rossellini and Rosie Perez in the story oftwo people who must learn to reconnect with the rest of humanity--two survivors of the same plane crash, one crushed by grief, the other surprisingly Fearless. 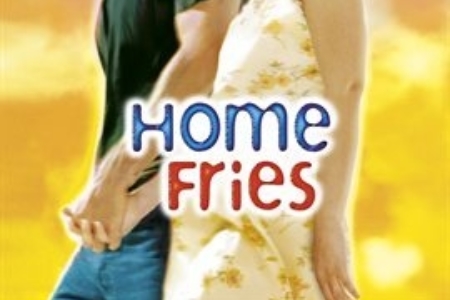 Drew Barrymore stars as the irresistible target of a young assassin who can't decide whether to murder or marry his latest victim in Home Fries. 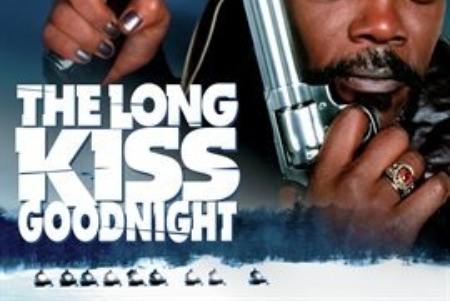 What's forgotten is not always gone. Geena Davis stars with Samuel L. Jackson as a typical mother and schoolteacher with a past that's anything but typical -- only she can't remember it and it could come back to kill her in The Long Kiss Goodnight. 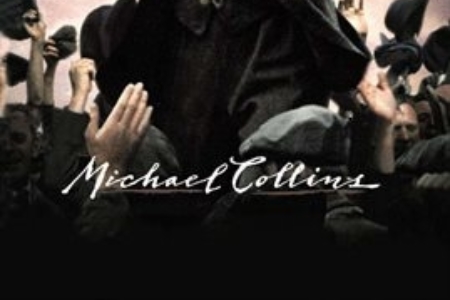 Michael Collins, one of Ireland's most controversial patriots and revolutionary heroes, leads his countrymen in their fight for independence. 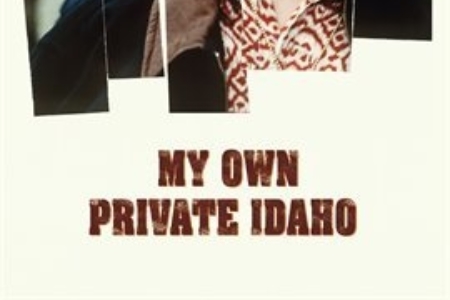 My Own Private Idaho

Keanu Reeves and River Phoenix star in director Gus Van Sant's seminal meditation on the nature of innocence as two young men living on the fringes of society peddle their bodies for sex. 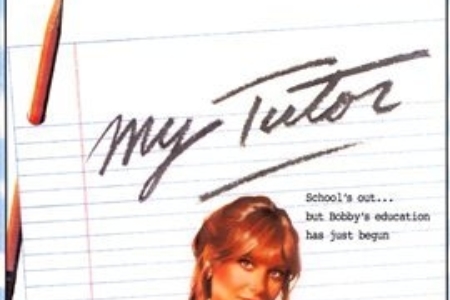 My Tutor is a romantic comedy about Bobby Chrystal, a high school senior on the verge of graduation who flunks his French final and Terry Green, an attractive and well talented French tutor that Bobby's parents will hire to help him pass the makeup exam. During their encounter it is clear that Bobby's got more on his mind than collegiate affairs. 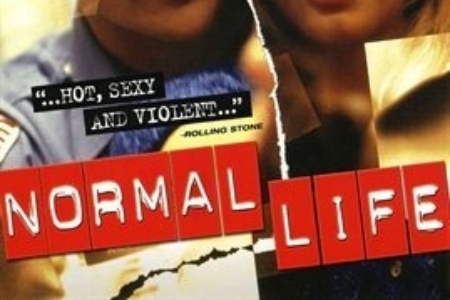 Love was their addiction, Crime was the drug. Ashley Judd and Luke Perry star in Normal Life, a gritty true story about the dangers of losing it all then trying to get it back. 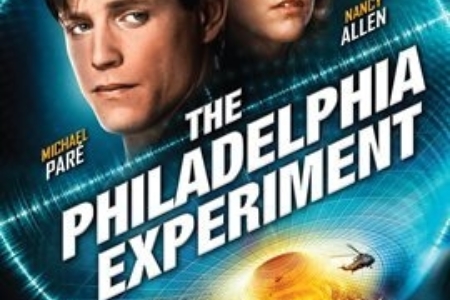 The origins of this story are not science-fiction – they are science-fact. In 1943 the U.S. Office of Naval Research conducted a series of tests at the Philadelphia Naval Yard to develop a sophisticated camouflage system to make ships invisible to radar. 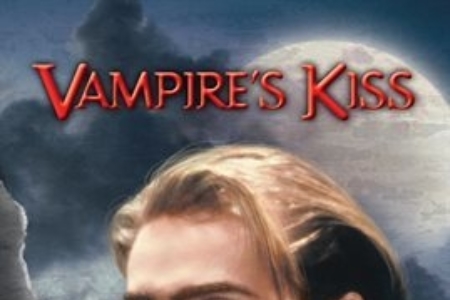 After a night of passionate lovemaking in which he is bitten on the neck, a troubled literary editor becomes convinced that he is a vampire and begins to live the role.