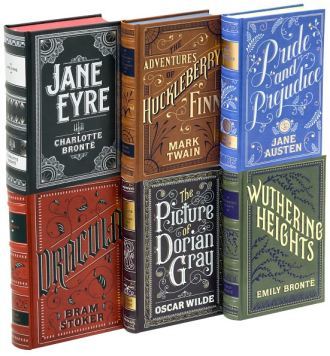 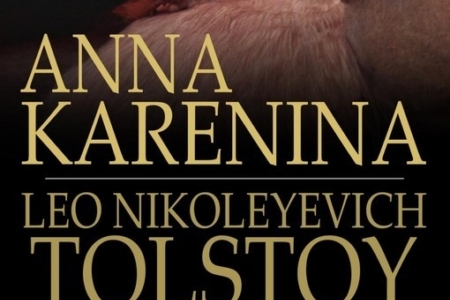 Sensual, rebellious Anna falls deeply and passionately in love with the handsome Count Vronsky. When she refuses to conduct the discreet affair that her cold, ambitious husband—and Russian high society—would condone, she is doomed. 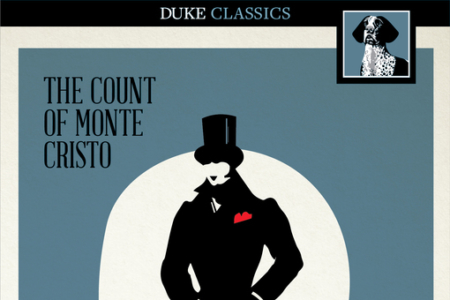 The Count of Monte Cristo

The young sailor Dantes is fallaciously charged with treason and loses his fiancé, his dreams and his life when he is locked up for thirteen years on the island prison of Chateau d'If. Mentored by another prisoner, Dantes finally escapes the prison, reinvents himself as the Count of Monte Cristo and begins to exact his revenge on the people who set him up. 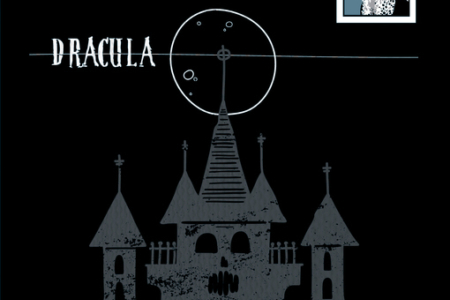 The story is told through a series of letters recounting a young Jonathan Harker, a lawyer who visits Count Dracula to arrange a real estate transaction and realizes before long that he has been taken hostage there. 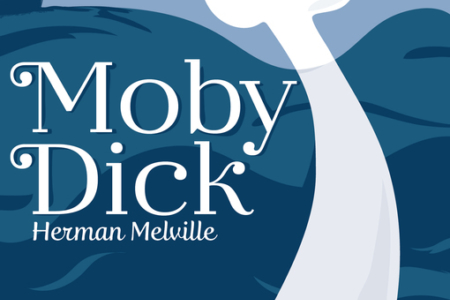 The itinerant sailor Ishmael begins a voyage on the whaling ship Pequod whose captain, Ahab, wishes to exact revenge upon the whale Moby-Dick, who destroyed his last ship and took his leg. As they search for the savage white whale, Ishmael questions all aspects of life. 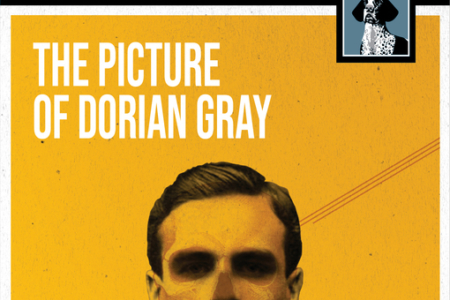 The Picture of Dorian Gray

A beautiful young man, Dorian Gray, sits for a portrait. In the garden of the artist's house he falls into conversation with Lord Wotton, who convinces him that only beauty is worth pursuing. Gray wishes that his portrait, and not himself, might age and show the effects of time. His wish comes true, and wild, hedonistic pursuits horribly disfigure the portrait. 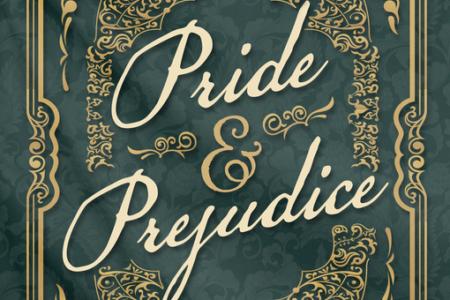 Mr and Mrs Bennet have five unmarried daughters. When the amiable Mr Bingly moves into the neighbourhood, Mrs Bennet therefore feels entirely sure that he is meant for one of her girls. Her eldest Miss Bennet captures his attention, but Mr Bingley's proud friend Mr Darcy does not approve the match and takes his friend away to London... 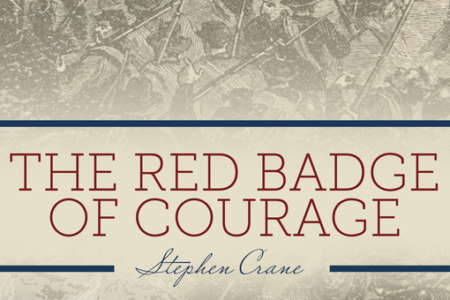 Private Henry Fleming flees from battle and his battalion, considering all lost. Stumbling upon injured soldiers, he feels the shame of deserting and of not possessing the "red badge of courage", the wounds of war. But later when Henry rejoins his regiment and is ordered into a hopeless battle, he finds a chance to finally prove his courage as a man. 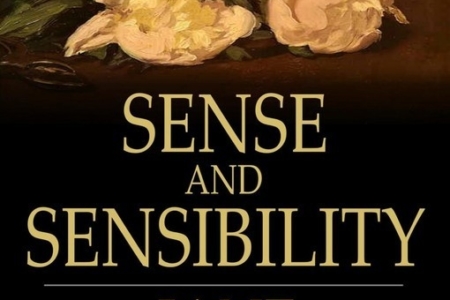 When Mr. Dashwood dies, he leaves his second wife and her three daughters at the mercy of his son and heir, John. John's wife convinces him to turn his step-mother and half-sisters out, and they move to a country cottage, rented to them by a distant relative. In their newly reduced circumstances Elinor and Marianne, the two eldest daughters, wrestle with ideas of romance and reality and their apparent opposition to each other. 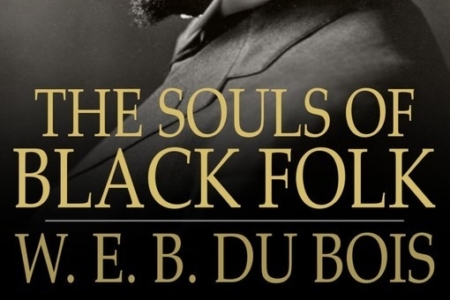 The Souls of Black Folk

The Souls of Black Folk is the seminal work by Du Bois on race in late 19th-century North America. The way we think about and examine race today stems from his ideas. He spoke of the "double-consciousness, this sense of always looking at one's self through the eyes of others," and of the progress and obstacles to progress of the black American. 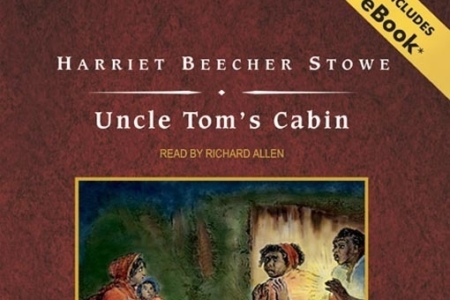 Harriet Beecher Stowe focuses on a slave named Uncle Tom to weave a portrayal of the cruelty of slavery, finding redemption in the idea that Christian love can conquer something so destructive. 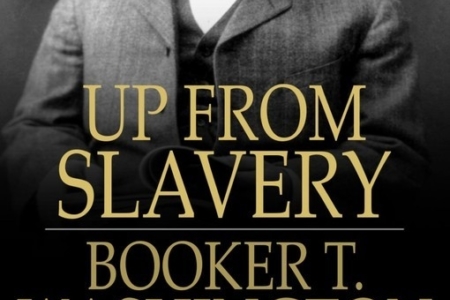 Delve into the turbulent roots of race relations in the United States with this inspirational account from Booker T. Washington, a one-time slave who became an important advocate for African-American education and founded several well-known institutions of higher learning. 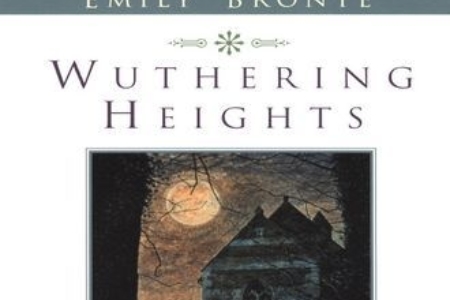 Treated as an animal, the child Heathcliff grows up twisted and wild. But he and the daughter of the house, Catherine, are inseparable and love each other like they were one being. When they grow up and Catherine wishes to enter the society which Heathcliff cannot, the lives of everyone around them are destroyed in the rending. Only the generation to follow them contains the seeds of hope and reconstruction.