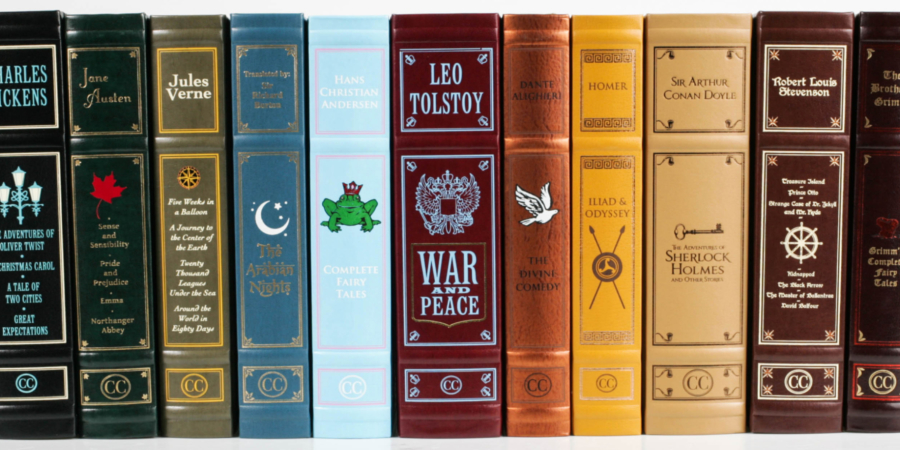 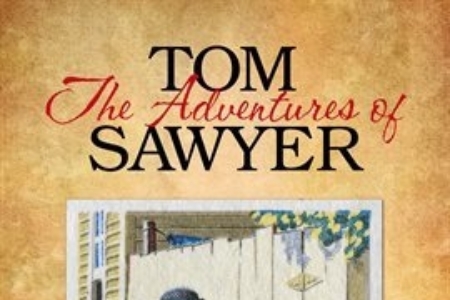 The Adventures of Tom Sawyer

The Adventures of Tom Sawyer exemplifies the life of a young boy on the frontier in the mid-1800s. The story is set in the fictional town of St. Petersburg, inspired by Hannibal, Missouri, where Twain lived. This jaunty, free-wheeling tale was based on Twain's memories of his experiences with boys he grew up with. 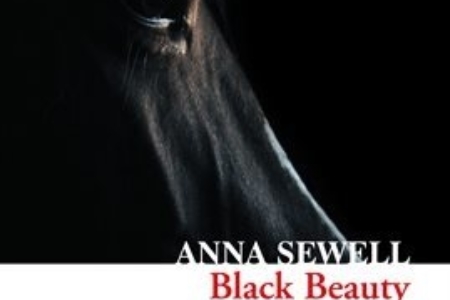 Black Beauty leaves his life as a young, care-free colt behind him and embarks on a working life of misery. Cruelly treated by his new masters, Anna Sewell rails against animal mistreatment in this poignant tale of a horse whose spirit can not be broken. 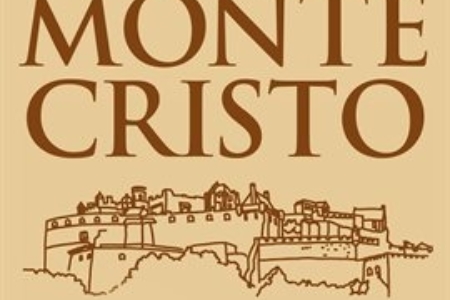 The Count of Monte Cristo

Wrongfully imprisoned on the eve of his wedding, Edmond Dantès escapes from jail, inherits a fortune, and sets about exacting revenge on those responsible for his imprisonment. Devastating consequences ensue for both the innocent and the guilty in a story of romance, loyalty, betrayal, vengeance, selfishness, and justice. 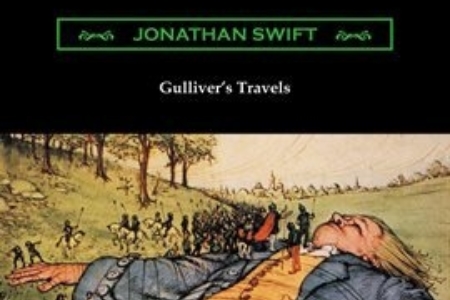 Lemuel Gulliver, a man who loves to travel. A series of four journeys are detailed in which Gulliver finds himself in a number of amusing and precarious situations. 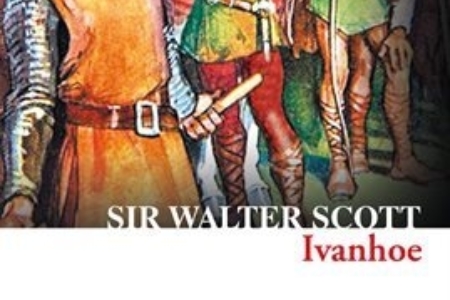 Ivanhoe returns from the Crusades in secret and is joined in his plans to re-establish Richard on the thrown by the moneylender Isaac of York, his daughter Rebecca, the mysterious Black Knight, Lady Rowena, and Robin Hood and his merry men. 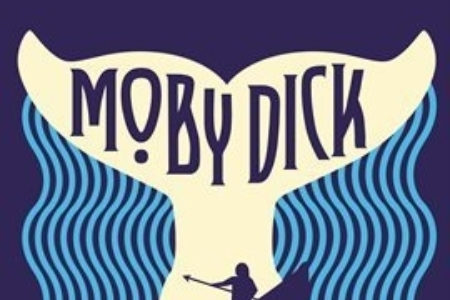 Moby Dick features detailed descriptions of whale hunting and whale oil extraction as well as beautiful, incisive writing on race, class, religion, art, and society. The story, loosely based on a real whaling shipwreck, features the unforgettable, vengeful Captain Ahab, who obsessively hunts a great white whale who bit his leg off below the knee. 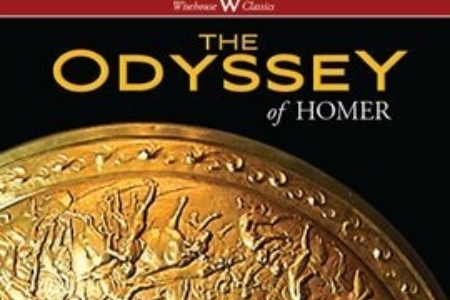 The poem mainly focuses on the Greek hero Odysseus (known as Ulysses in Roman myths), king of Ithaca, and his journey home after the fall of Troy. It takes Odysseus ten years to reach Ithaca after the ten-year Trojan War. In his absence, it is assumed Odysseus has died, and his wife Penelope and son Telemachus must deal with a group of unruly suitors, the Mnesteres (Greek: Μνηστῆρες) or Proci, who compete for Penelope's hand in marriage. 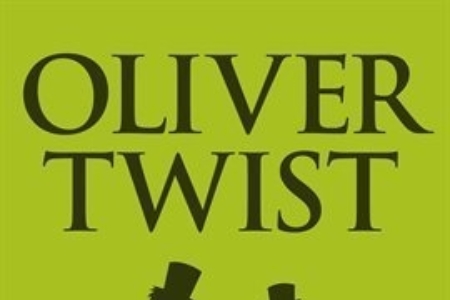 Dickens' gripping portrayal of London's dark criminal underbelly through the eyes of the orphan Oliver. 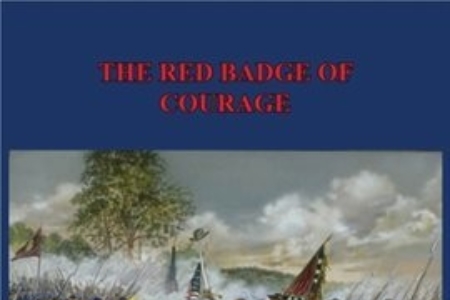 The visceral, realistic and gripping story of Henry, a new recruit in the Union Army. Henry's first taste of battle is brutal and horrifying as he fails at the first hurdle and baulks at the severity of combat and runs. After the realization of what he had done, he is driven to atone for his failure by facing his fears of the battle-line once again. 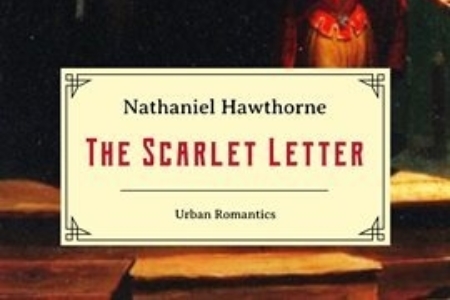 The Scarlet Letter tells the story of Hester Prynne, who conceives a daughter through an adulterous affair and struggles to create a new life of repentance and dignity. Set in a historical setting, in Puritan New England the novel examines guilt, sin and evil as inherent human traits. 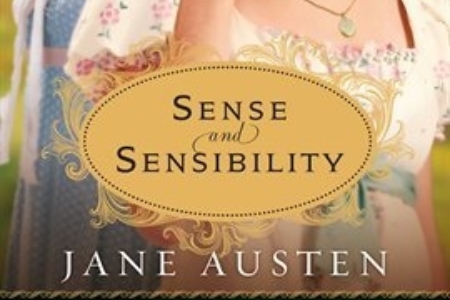 Abeloved classic, Austen's first published novel explores the question of what drives your life: your heart or your head? The Dashwood sisters, Elinor and Marianne, are as different as sisters can be. Serious Elinor lives by reason and thoughtfulness while her younger sister, Marianne, only follows her passions. But in questions of love, they learn neither the heart nor head alone will lead them to happiness. 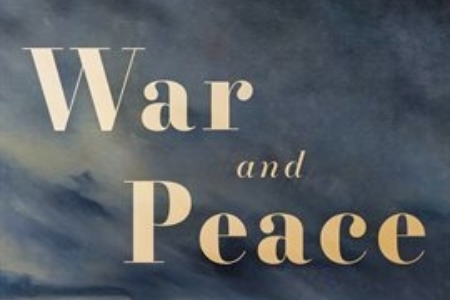 The narrative follows the fates, fortunes, loves, and betrayals of five aristocratic Russian families from an elegant soirée in 1805 Saint Petersburg to the abandoned and burning Moscow of 1812.