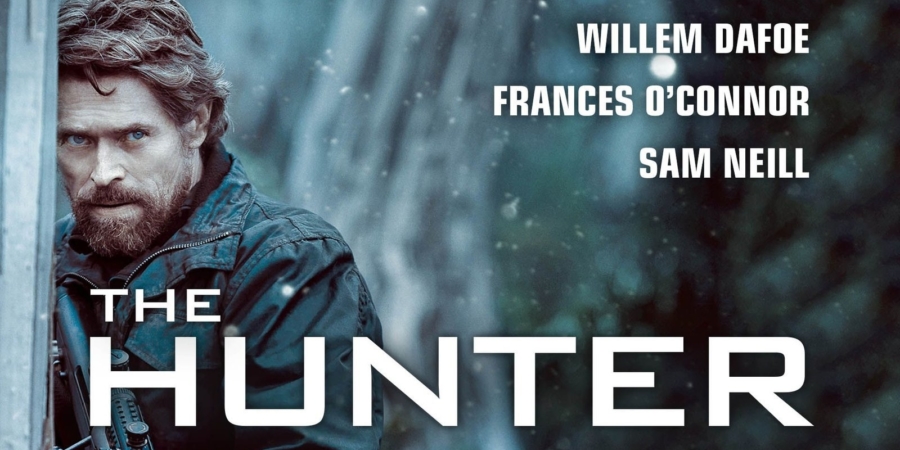 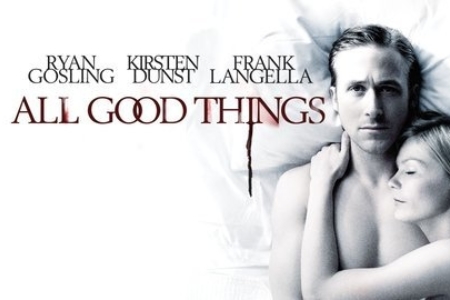 A love story and murder mystery inspired by the true story of the most notorious unsolved missing persons case in New York history. 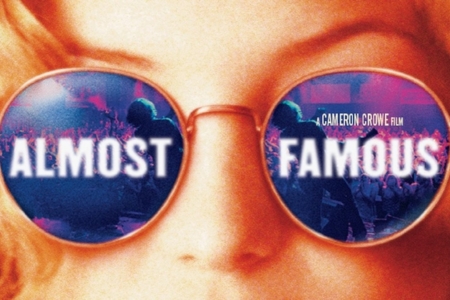 A high-school boy is given the chance to write a story for Rolling Stone Magazine about an up-and-coming rock band as he accompanies them on their concert tour. 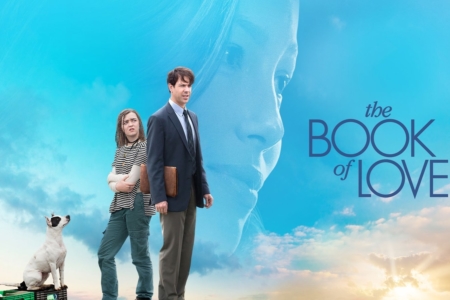 The Book of Love

To fulfill a promise he made to his late wife, an introverted architect pursues an unlikely friendship with an independent teenage girl. The architect uses his expertise to help the teen with her mysterious goal: to build a raft she intends to use to sail across the sea. Together, they help each other overcome loss and embark on an incredible adventure to do the impossible. 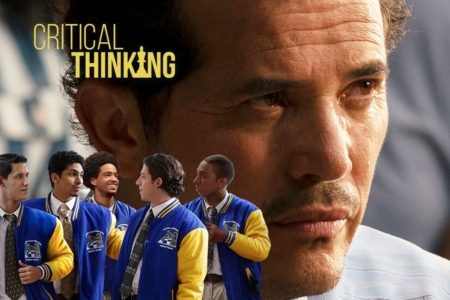 Based on a true story from 1998, five Latinx and Black teenagers from the toughest underserved ghetto in Miami fight their way into the National Chess Championship under the guidance of their unconventional but inspirational teacher. 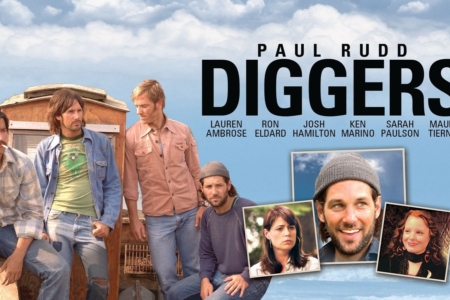 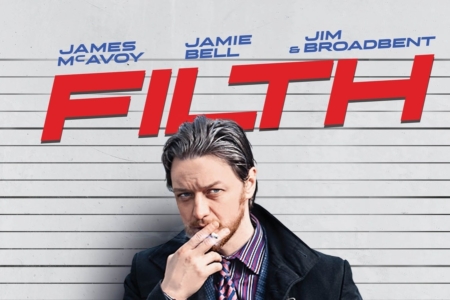 While working on a murder case, a scheming, manipulative policeman starts coming unhinged, slowly losing his grip on reality and suffering from a series of increasingly severe hallucinations as he desperately tries to hold his life together. 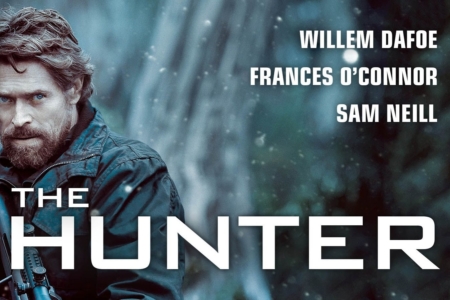 Willem Dafoe plays a mercenary sent by a shadowy corporation to the untamed wilderness of Tasmania to track down a tiger thought to be extinct, whose genetic code holds the secret to a dangerous weapon. 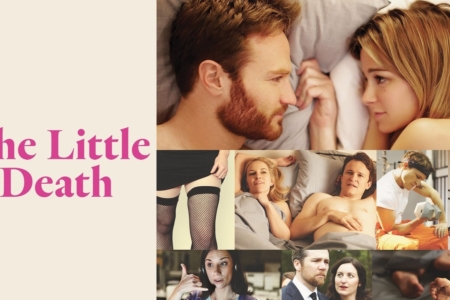 A shockingly and surprisingly romantic look at five couples as they explore a range of sexual proclivities. Some fetishes are run-of-the-mill, while others are hilariously obscure in this big-hearted comedy about expressing desires. 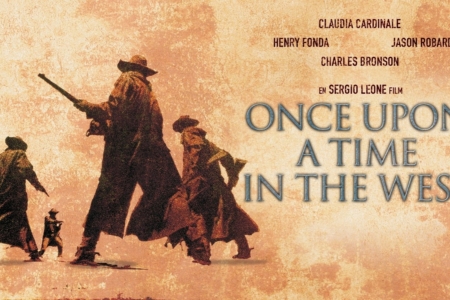 Once Upon a Time in the West

An epic story of a mysterious stranger with a harmonica who joins forces with a notorious desperado to protect a beautiful widow from a ruthless assassin working for the railroad. 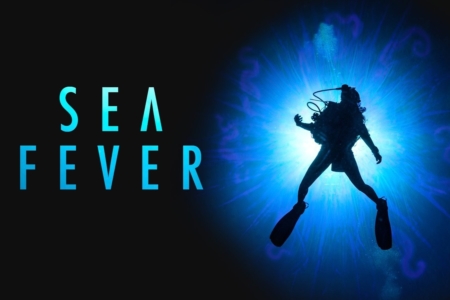 Solitary marine biology student Siobhan endures a week on a ragged fishing trawler, where she's miserably at odds with the close-knit crew. But out in the deep Atlantic, an unfathomable life form ensnares the boat. When members of the crew start succumbing to a strange infection, Siobhan must overcome her alienation and win the crew's trust, before everyone is lost. 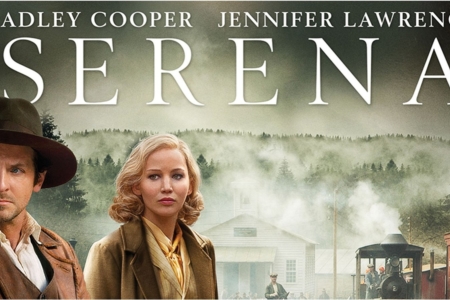 George and Serena Pemberton build a timber empire. They refuse to let anyone stand in the way. SERENA discovers George’s past and their marriage begins to unravel. 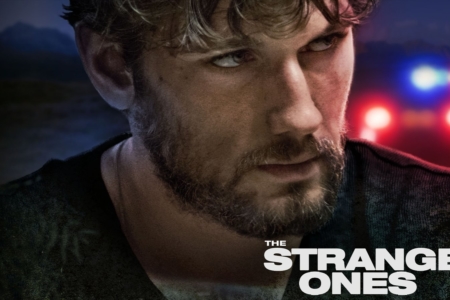 Mysterious events surround two travelers, presumably brothers, as they make their way across a remote American landscape. On the surface all seems normal, but what appears to be a simple vacation soon gives way to a dark and complex web of secrets.