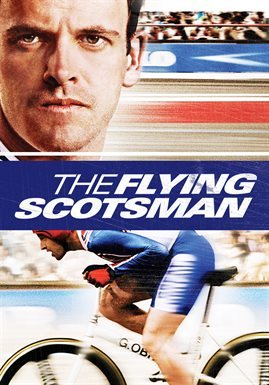 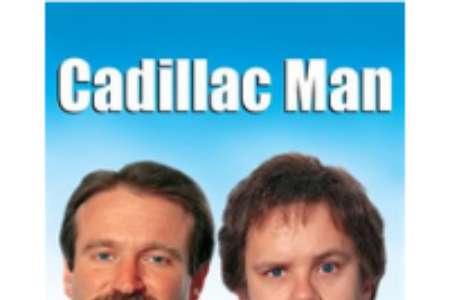 During one eventful weekend, an aggressive car salesman hits a slump...he may lose his job, his mistress, his other girlfriend, his Mafioso protector and his daughter. 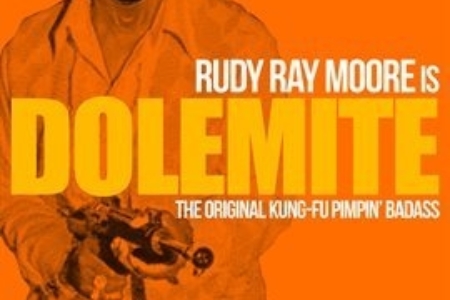 The legendary classic…the pillar of the blaxploitation genre….Rudy Ray Moore is Dolemite! A nightclub owner framed by some crooked cops is given early release to clear his name and take back what's his with help from his all-girl army! 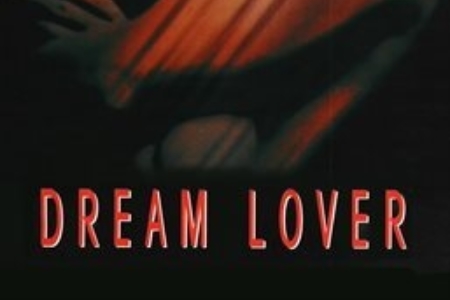 Architect Ray Reardon lives in a glittery dream world of upscale success. On the rebound from a recent divorce, Ray meets Lena Mathers and falls in love - but his dream turns to a nightmare as Lena leads him to the edge. 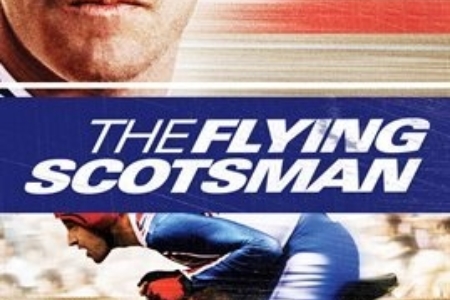 The true story of Graeme Obree, the Champion cyclist who built his bicycle from old bits of washing machines who won his championship only to have his title stripped from him and his mental health problems, which he has suffered since. 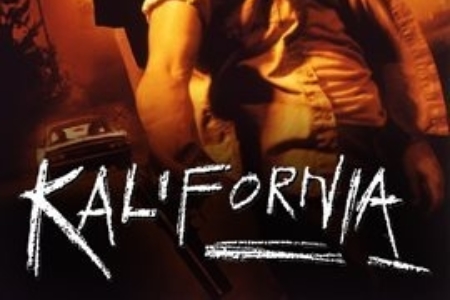 Graduate student and his girlfriend set out on a cross-country roadtrip to research a book they are writing on serial killers. Along the way, they pick up an ex-con and his girlfriend who will take them on a ride they'll never forget. 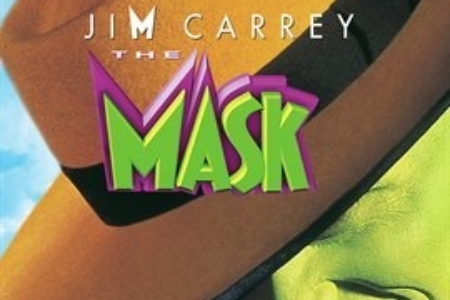 Jim Carrey and Cameron Diaz star in this story of a sweet, socially inept bank teller who discovers a mask that transforms him into a superhero ... but one whom you may not want to call for help. 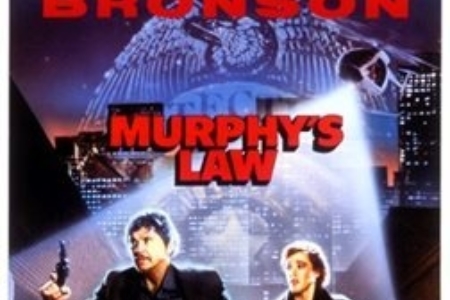 "Murphy's Law" features Bronson as a hardboiled LAPD cop framed for the murder of his ex-wife by Joan Freeman (Carrie Snodgress), a vicious ex-con he originally put in prison. Going on the run from the very law he used to protect and handcuffed to a foul-mouthed petty thief (Kathleen Wilhoite), he attempts to track down Freeman even as she keeps killing his associates. 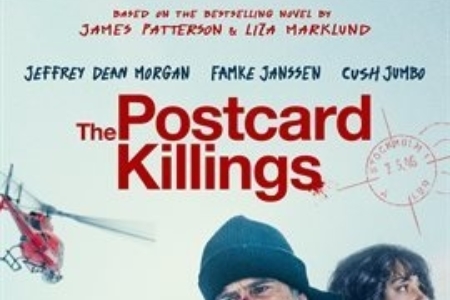 Detective Jacob Kanon's (Jeffery Dean Morgan) world is destroyed when his daughter and son-in-law are brutally murdered in London. Unable to sit idly by and do nothing, Jacob travels to London get the answers he needs. As he learns of similar heinous murders happening across Europe - each preceded by a postcard sent to a local journalist - Jacob is in a race against time to stop the killings and find justice for his little girl. 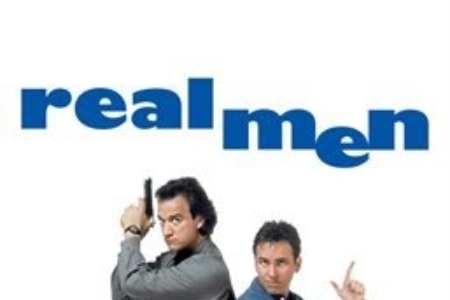 When a CIA sensation (James Belushi) recruits a mild-mannered insurance man (John Ritter) for a mission to save the world, they hilariously discover the bravado and sensitivity it takes to be real men. 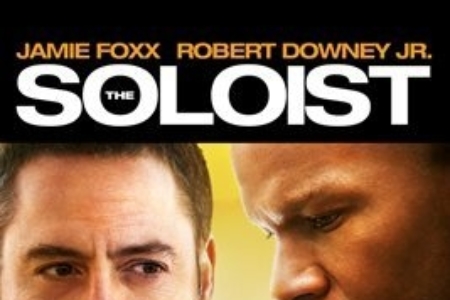 A Los Angeles newspaper reporter discovers a brilliant and distracted street musician, with unsinkable passion, and a unique friendship and bond transforms both their lives. 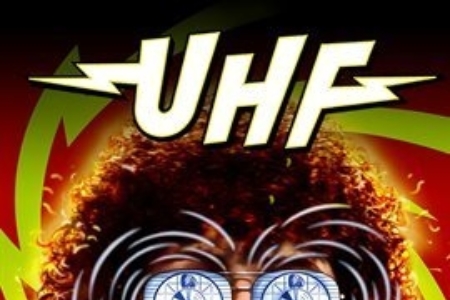 The manager of a small-time UHF station (which has the lowest ratings in the country) inadvertently hits it big with his strange programming ideas to keep Channel 62 from going down the tubes. 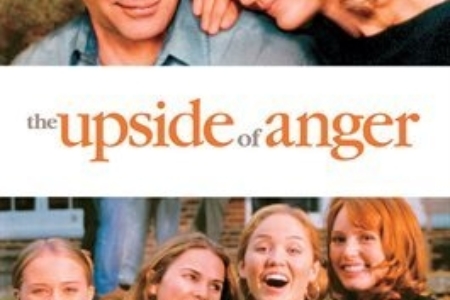 The Upside of Anger

A sharp-witted suburban wife, Terry Wolfmeyer is left to raise her four headstrong daughters when her husband unexpectedly disappears.