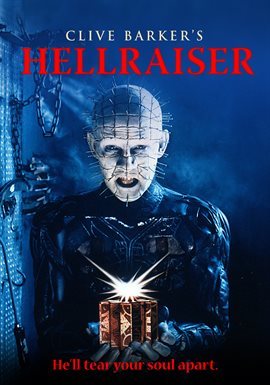 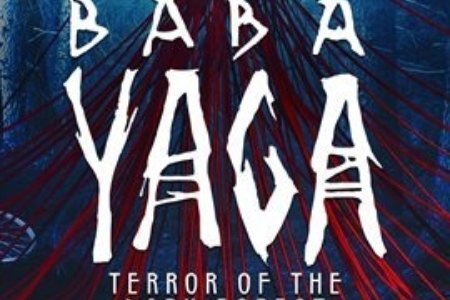 A young family hires a nanny to look after their children, but after gaining the trust of the unsuspecting parents, their new guardian begins exhibiting some alarmingly unnatural behavior. 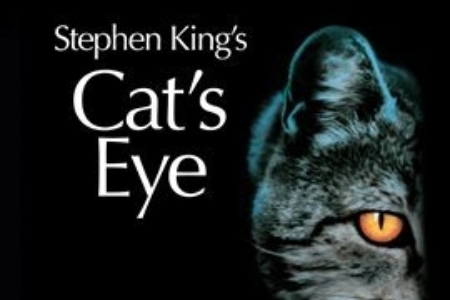 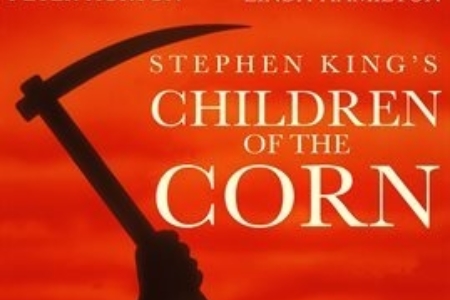 Children of the Corn

A young couple (Linda Hamilton, Terminator 2, and Peter Horton, thirtysomething) find themselves stranded in the rural town of Gatlin, Nebraska, where they encounter a mysterious religious sect of children. But nowhere in town are there any adults. The horror grows to a blood-curdling climax as the two new visitors learn the horrifying secret behind the prospering corn fields. 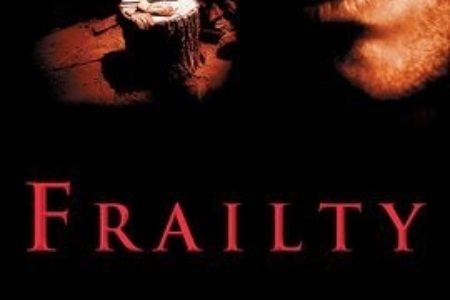 Years after terrorizing a small Texas community, the God's Hand Killer has returned - leaving in his wake a perplexing trail of fear and death. Convinced that he knows the killer's identity, Fenton Meiks shows up at FBI Headquarters, intent on putting an end to the murderous rampage and relieving his conscience of his family's sinister secrets. 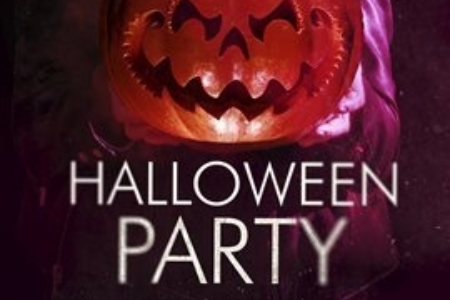 When her best friend dies mysteriously, college student Grace enlists a talented I.T. student, Spencer, to help her investigate. The two soon discover that the school has a terrible secret - their dorm rooms were once used as a hospice to house dying patients, including The Balloon Babies, monstrously disfigured teens who wore masks twenty-four seven for "The Halloween Party." 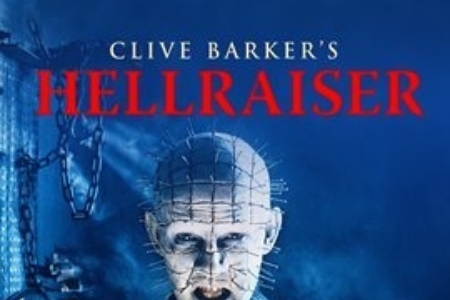 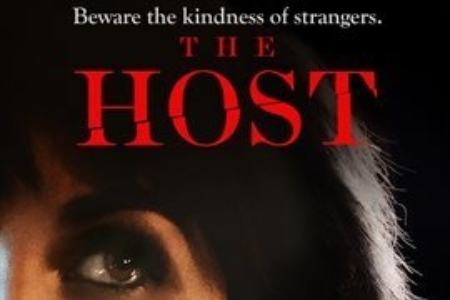 Robert and Vera try to do what's best for the people they love and those they protect. But as the characters struggle to suppress their inner demons, a course of destruction emanates from hidden secrets that can never be escaped. 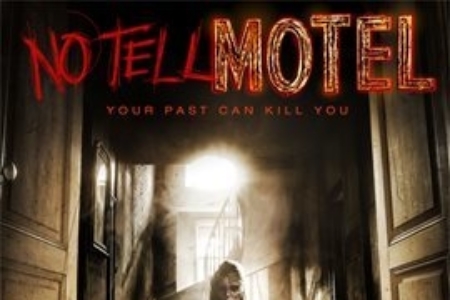 Stranded in the middle of nowhere, Megan friends are forced to spend the night in an abandoned motel. The only way to survive is to uncover the secrets of the haunted motel's tortured past. 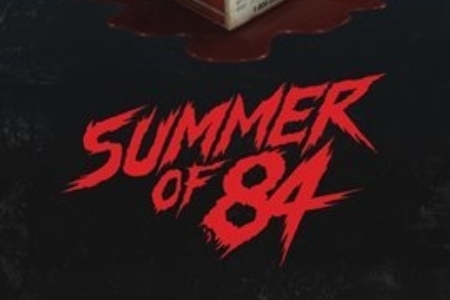 It's the summer of 1984, the perfect time to be 15 years old and free. But when neighborhood conspiracy theorist Davey Armstrong begins to suspect his police officer neighbor might be the serial killer all over the local news, he and his three best friends begin an investigation that soon turns dangerous. 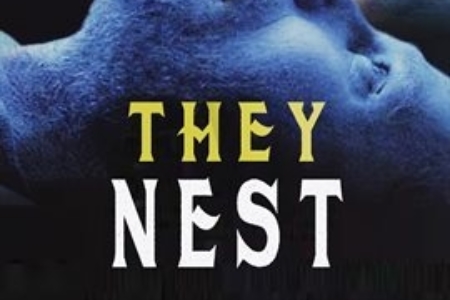 A big city doctor realizes that an island is infested with a malicious, deadly breed of flying cockroaches and must convince the skeptical townspeople of the killer infestation and escape the island before it is too late. With high tech special effects and edge of your seat excitement, They Nest is an action packed disaster thrill ride. 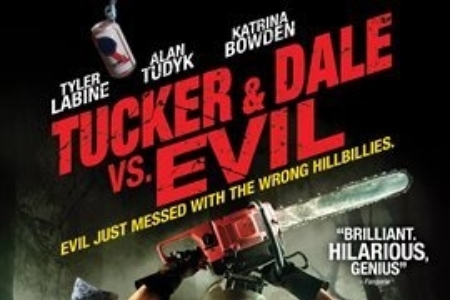 Two friends on vacation at their dilapidated mountain house are mistaken for murderous backwoods hillbillies by a group of obnoxious, preppy college kids. When one of the students is separated from the group, the boys try to lend a hand, but as the misunderstanding grows, so do the body count and the laughs. 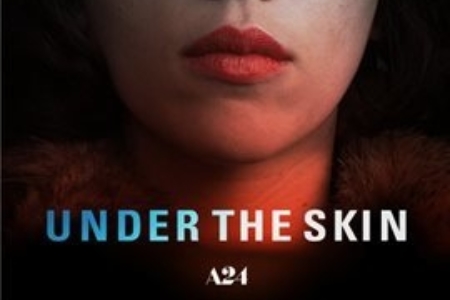 Based on the novel by Michel Faber (The Crimson Petal and the White), UNDER THE SKIN examines human experience from the perspective of an unforgettable heroine who grows too comfortable in her borrowed skin, until she is abducted into humanity with devastating results.