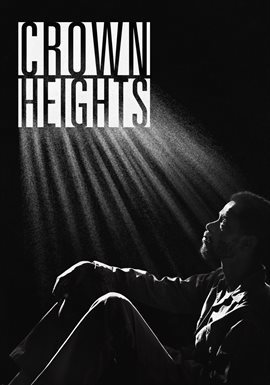 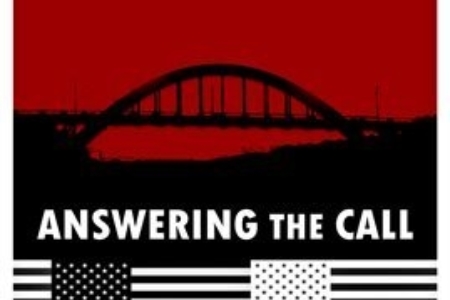 The bloody attacks of protestors in Selma in 1965 led to the historic protection of all Americans' right to vote. The film explores a cherished family story of Selma and the current state of voter suppression in America. 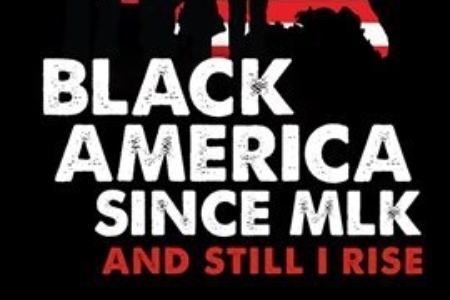 Black America Since MLK: And Still I Rise

Drawing on eyewitness accounts, scholarly analysis and rare archival footage, the series illuminates our recent past, while raising urgent questions about the future of the African American community-and our nation as a whole. 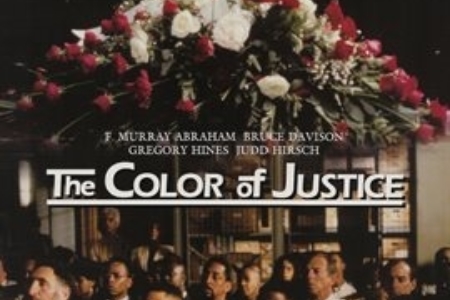 The Color of Justice

A carjacking by Bronx black teenagers resulting in the death of a white suburban woman becomes a cause celebre when feelings of prejudice and injustice boil to the surface. A circus atmosphere pervades the case in this powerful, provocative drama that speaks to our time. 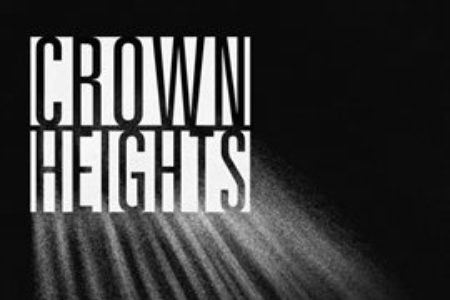 In 1980, a young man named Marvin Grant was gunned down in Flatbush Brooklyn. Clarence Lewis, a 15-year-old with a penchant for lying, told the police he "saw what happened" and was pressured to identify a suspect. This set into motion a series of events that led to the arrest of Colin Warner, an innocent teenager who lived in nearby Crown Heights. 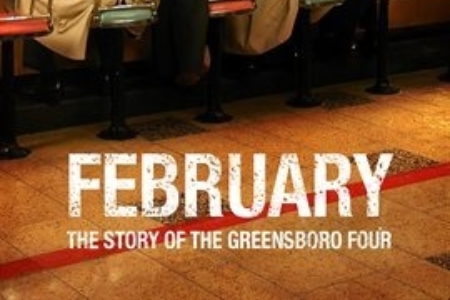 February: The Story of the Greensboro Four

On February 1, 1960, four college students changed American history. Ezell Blair, Jr., David Richmond, Franklin McCain and Joseph McNeil began a sit-in at a white only lunch counter in Greensboro. This act of bravery is noted as one of the vital moments in the American Civil Rights Movement. 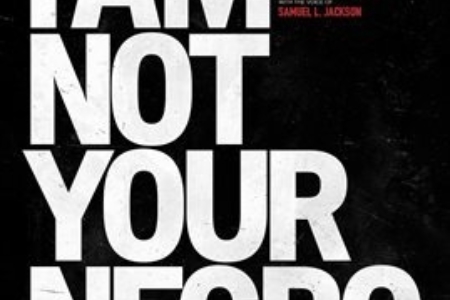 I Am Not Your Negro

It is a journey into black history that connects the Civil Rights movement to #BlackLivesMatter. It questions black representation in Hollywood and beyond and examines the lives and assassinations of Medgar Evers, Malcolm X and Martin Luther King Jr. 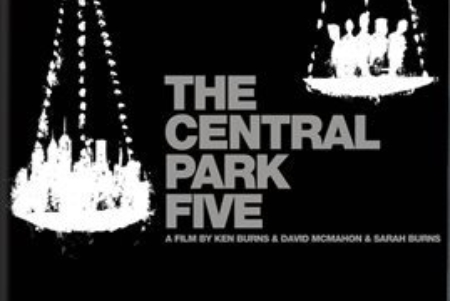 Ken Burns tells the story of the five black and Latino teenagers from Harlem who were wrongly convicted of raping a white woman in New York City's Central Park in 1989. The film chronicles the Central Park jogger case, for the first time from the perspective of the five young men whose lives were upended by this miscarriage of justice. 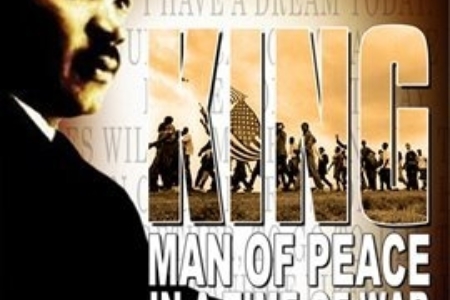 King: Man of Peace in a Time of War

A rare and candid TV interview with Martin Luther King - unseen in 40 years - is the centerpiece of this timely tribute, featuring exclusive interviews with such notables as Jesse Jackson and Colin Powell that provide fresh insight into the life and personality of the late civil rights leader. 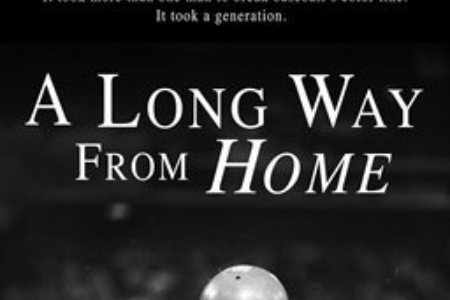 A Long Way From Home

The struggles and triumphs of the African-American and Latino players who followed Jackie Robinson into white professional baseball. 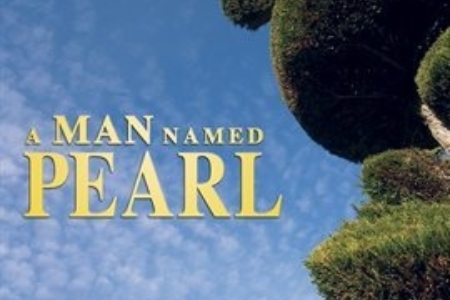 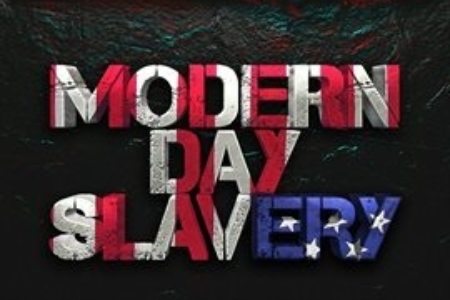 A documentary film, which explores the racial disparity and corporate exploitation of African-American and Latino prisoners within the United States Justice System. 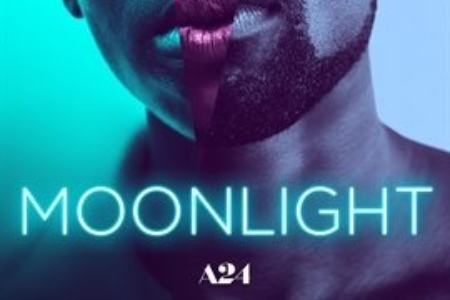 A look at three defining chapters in the life of Chiron, a young black man growing up in Miami. His epic journey to manhood is guided by the kindness, support and love of the community that helps raise him.