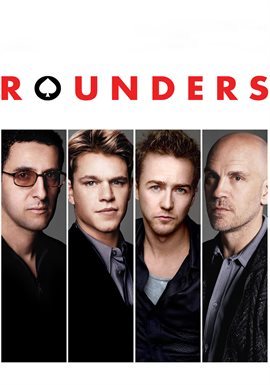 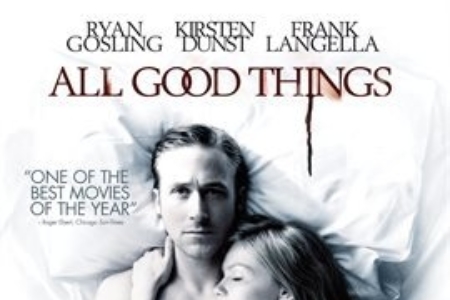 This psychological thriller was inspired by the 1982 disappearance of Kathie McCormack, wife of real estate heir Robert Durst. This is a love story and murder mystery set against the backdrop of a New York City real estate dynasty. 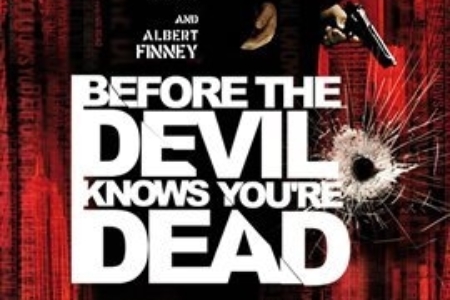 Before the Devil Knows You're Dead

A debt-ridden broker, needs some quick cash. He ropes his younger brother, into a scheme to commit the perfect crime: to rob their parents' jewelry store. The scheme goes horribly awry, and the family patriarch takes justice into his own hands, unaware that the criminals he is hunting are his own sons. 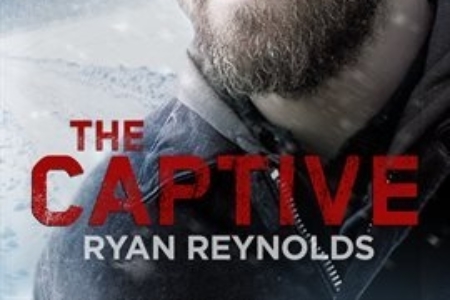 Eight years after the event, a man finds himself immersed in a complex web that surrounds the mysterious disappearance of his daughter. THE CAPTIVE is a psychological thriller about a man whose only option is to plunge into a world of deceit. 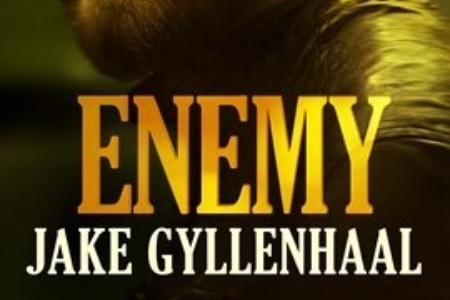 ENEMY tells the story of a university lecturer named Adam who is nearing the end of a relationship with his girlfriend Mary. While watching a film, Adam spots a minor actor who looks just like him. Adam tracks down Anthony, an actor living with his pregnant wife Helen and engages him in a complex and dangerous struggle. 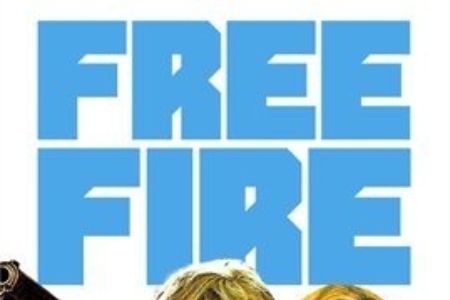 When a black market arms deal goes outrageously wrong, Justine finds herself caught in the crossfire, forced to navigate a warehouse full of trigger-happy madmen all hanging on for dear life in this hilarious Action Comedy. 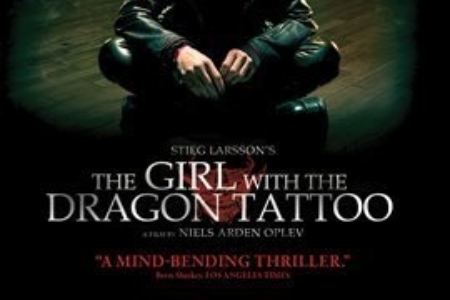 The Girl With the Dragon Tattoo

Forty years ago, Harriet Vanger disappeared from a family gathering. Her body was never found, yet her uncle is convinced that it was murder and that the killer is a member of his own family. He employs disgraced journalist Mikael Blomkvist and the tattooed and troubled but resourceful computer hacker Lisbeth Salander to investigate. When the pair link Harriet's disappearance to a number of grotesque murders from almost forty years ago, they begin to unravel a dark and appalling family history. 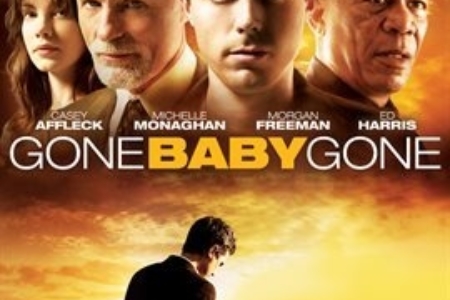 When two private detectives are hired to take a closer look into the mysterious disappearance of a little girl, they unravel a multitude of twists and turns where nothing is what it seems. Ultimately they must risk everything in the search to find her. 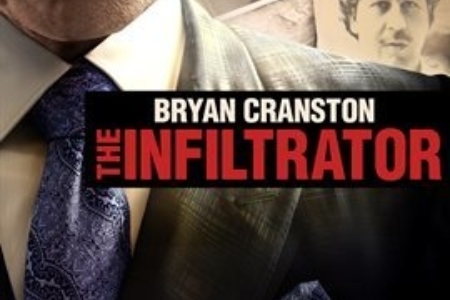 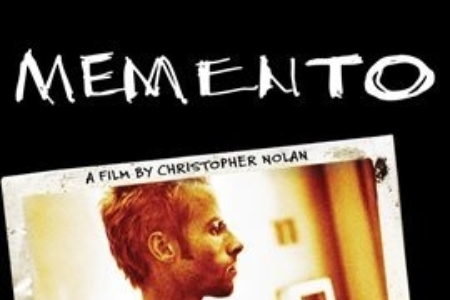 A man juggles searching for his wife's murderer and keeping his short-term memory loss from being an obstacle. 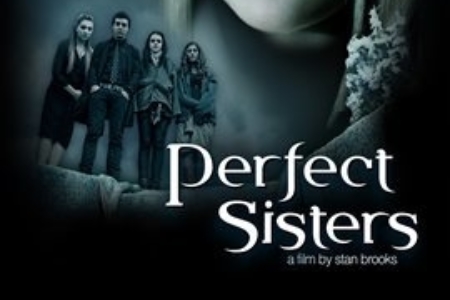 A pair of abused and neglected teenage girls almost get away with murder in Perfect Sisters, a riveting true-crime thriller based on the notorious "Bathtub Girls" case. 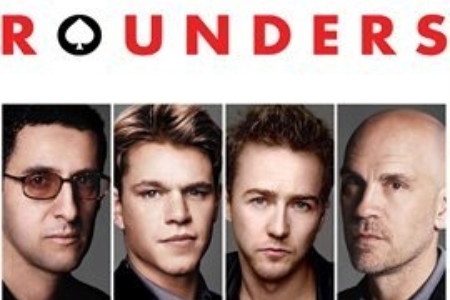 Mike McDermott loses his money in a poker game against Russian gangster Teddy "KGB". Under pressure from his girlfriend, Jo, he promises to quit gambling. This lasts until his friend, Lester "Worm" Murphy, gets out of prison and needs to pay off an old debt. The pair come close to earning the money back but are caught cheating. Then Mike finds out the debt is owed to Teddy and makes one last-ditch effort to beat the Russian. 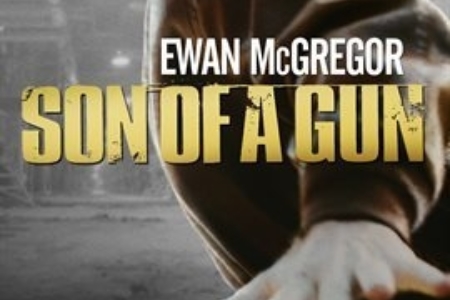 Son of a Gun

JR, a teenage criminal, is locked up for a minor crime and forced to adapt to the harsh realities of prison life. Brendan Lynch, one of Australia's most notorious criminals, offers JR protection, but it comes with a price.