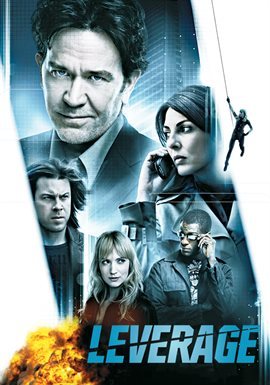 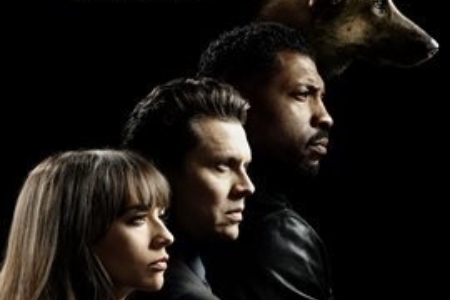 Lone-wolf detective Angie Tribeca and a squad of committed LAPD detectives investigate the most serious cases. 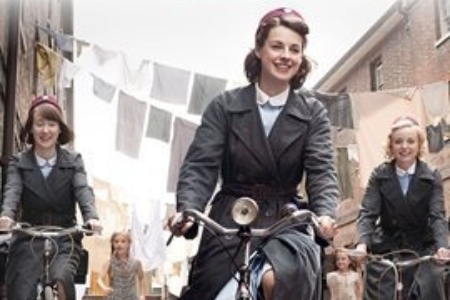 Set in the 1950s, this six part series is a moving and intimate insight into the colorful world of midwifery and family life in London's East End. 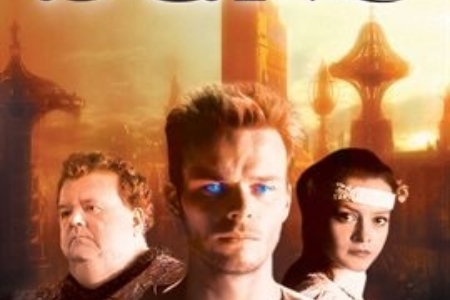 Now, Frank Herbert's monumental saga of a young man's rise to universal power on an embattled desert planet, continues in this extraordinary miniseries based on Dune Messiah and Children of Dune. 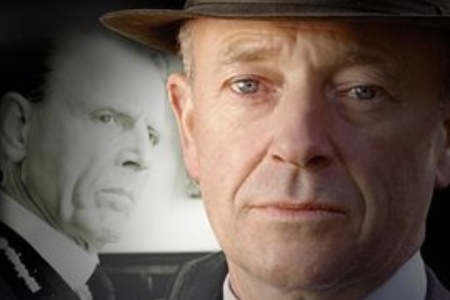 Set in the beautiful southern English countryside amid the disorder and danger of World War II, Foyle's War takes place far from the glory of the front. His is an ordinary struggle-against everyday evil-in extraordinarily dangerous times. 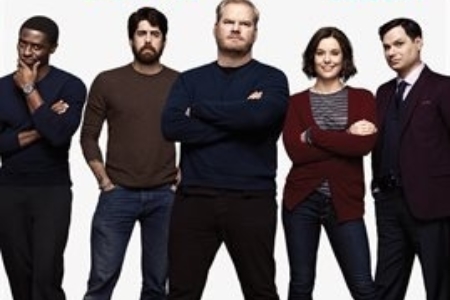 The Jim Gaffigan Show explores one man's struggle to find a balance between fatherhood, stand-up comedy and an insatiable appetite. 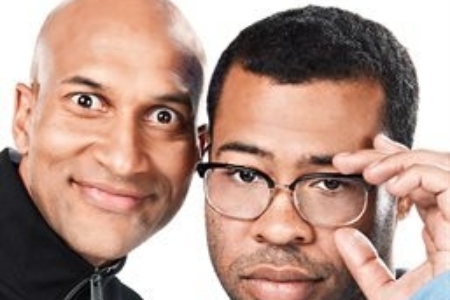 Keegan-Michael Key and Jordan Peele take on everything from "Gremlins 2" to systemic racism in their cringingly accurate sketches, featuring classic characters like Wendell and President Obama's Anger Translator. 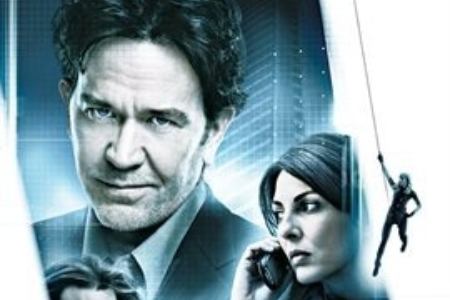 A highly skilled team forms to settle scores against those who use power and wealth to victimize others. 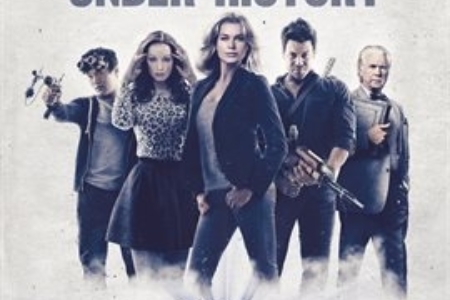 Under the Metropolitan Library lies a group dedicated to protecting the world from a secret, magical reality. 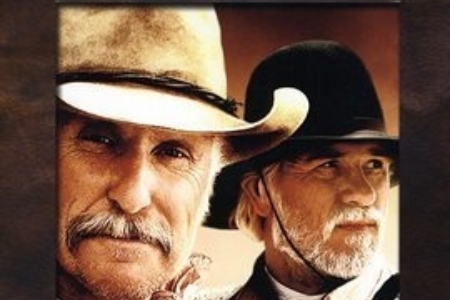 Based upon the Pulitzer Prize-winning book by Larry McMurtry and set in the late nineteenth century, this sprawling epic of the Old West is the story of the last defiant frontier, a daring cattle drive, and an undying love. 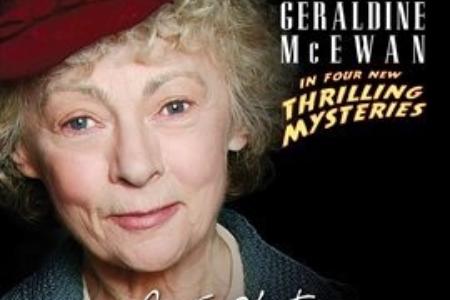 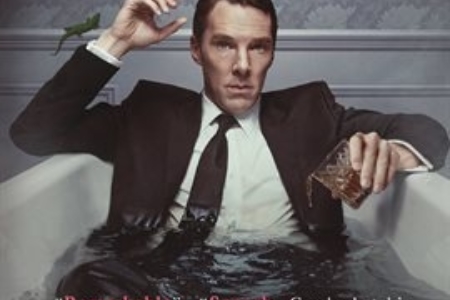 Benedict Cumberbatch gives a sparkling performance as Patrick Melrose, a troubled member of the English upper class who tries to make sense of his life following the death of his father. 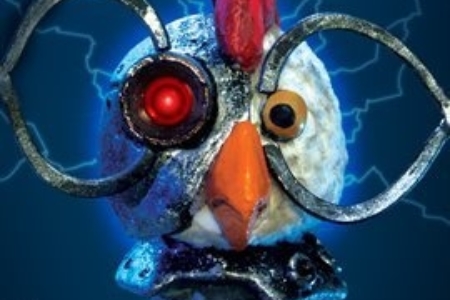