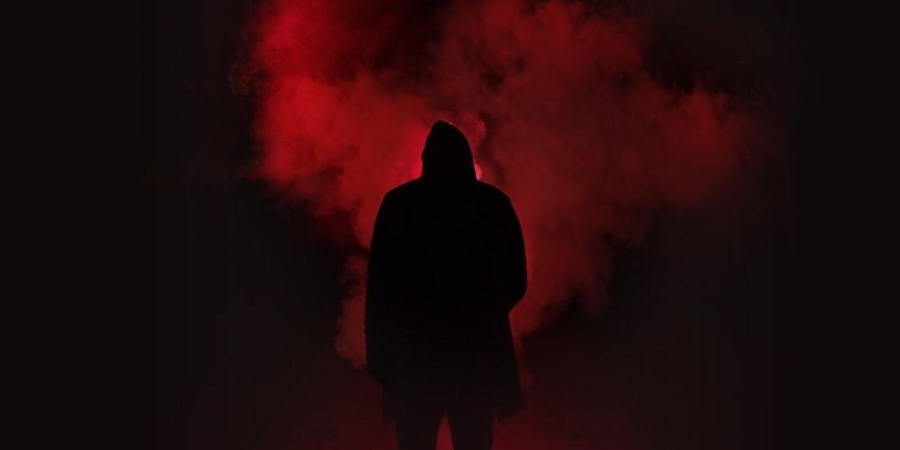 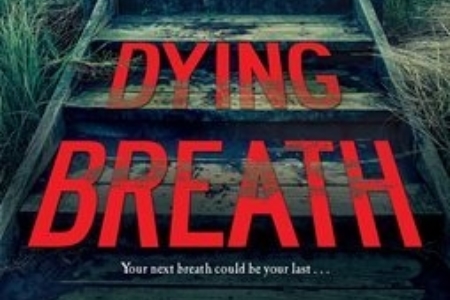 It's summer on the Jersey Shore. Children play on the beach. Husbands are off working in the city. And the surf echoes in the night. Here, in this perfect place, a serial killer has no worries in the world-except choosing the next victim . . . 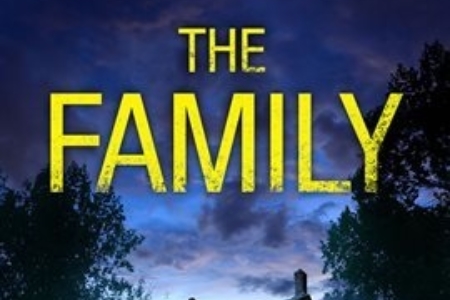 The best way to catch a killer? Offer yourself as bait. Becky Morgan's family were the victims of the 'crimes of the decade'. The lone survivor of a ritualistic killing, Becky's been forever haunted by the memories of that night. Twenty years later, with the killer never found, Becky is ready to hunt them down and exact revenge. 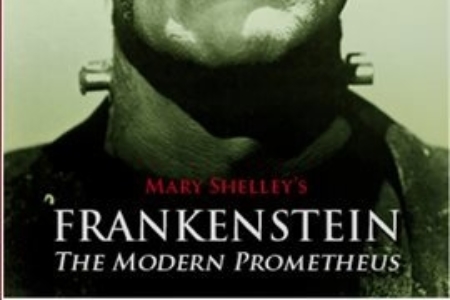 Mary Shelley wrote this classic at the early age of 18 and was fully published in 1831 at the age of 20. Since its publication it has been a firm favourite and many film stars made their career by having the bolt through their neck, especially Boris Karloff. 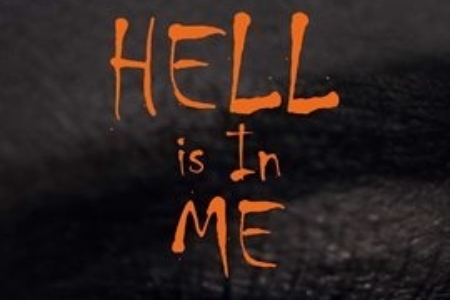 Hell Is In Me

One boy. One girl. A neglected cemetery. A town's terrible secret. A riveting, suspenseful story of buried secrets, one family's deception, another family's mercy, the agony of love lost, and the struggle for retribution, redemption and reunion across time and space. 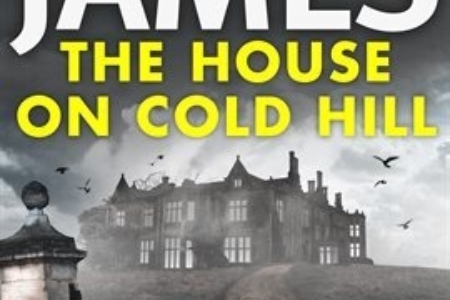 The House on Cold Hill

Ollie and Caro Harcourt are moving house with their twelve-year-old daughter Jade. Ollie is desperate to leave the city. Caro is less sure. Then they view Cold Hill House, a dilapidated rural mansion, and fall instantly in love. It's expensive, but with its space, seclusion and huge grounds it seems like a brilliant idea. That is, until they arrive. 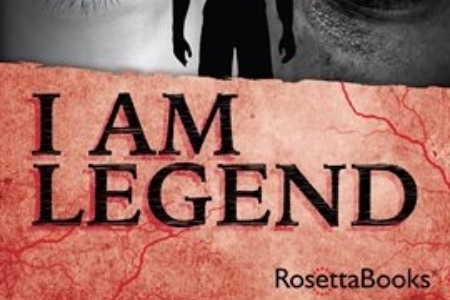 The population of the entire world has been obliterated by a pandemic of vampire bacteria. Yet somehow, Robert Neville survived. He must now struggle to make sense of what happened and learn to protect himself against the vampires who hunt him nightly. 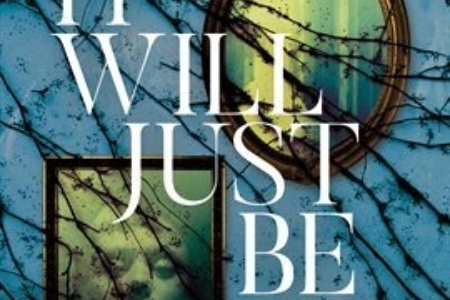 It Will Just Be Us

Sam Wakefield's ancestral home, a decaying mansion built on the edge of a swamp, isn't a place for children. Its labyrinthine halls, built by her mad ancestors, are filled with echoes of the past: ghosts and memories knotted together as one. In the presence of phantoms, it's all Sam can do to disentangle past from present in her daily life. But when her pregnant sister Elizabeth moves in after a fight with her husband, something in the house shifts. 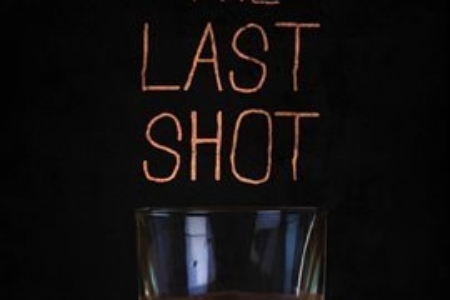 In the last hours of a life full of regrets, all that Michael wants is to drink his last shot of whiskey. 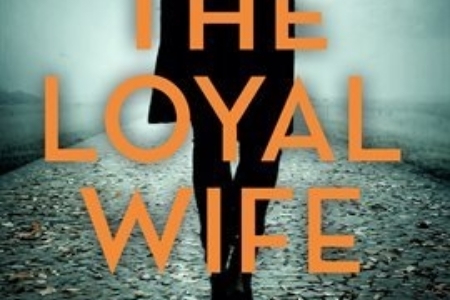 She thought they had the perfect marriage... Tamra never dreamed she would marry someone like Mike Mitchell: handsome, rich, a wonderful husband... until she finds out that Mike is having an affair. But Hell hath no fury like a woman scorned, and Mike Mitchell should have remembered that before he made a fool of her. 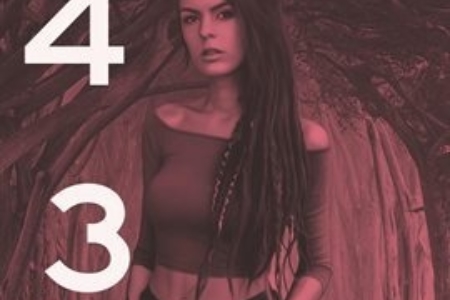 State Trooper Brian Dunn patrols a remote stretch of South Carolina Interstate, busting speeders and helping the occasional stranded motorist. But his humdrum life takes an unexpected turn when he discovers young men abandoning their cars at the long-disused Milepost 43 rest area. He digs deeper and his investigation brings him face to face with an ancient evil. 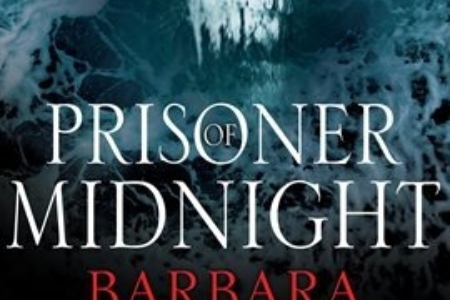 March, 1917. The goal of every government involved in the Great War has been achieved: industrialist Spenser Cochran has drugged and enslaved a vampire, Don Simon Ysidro, to do his bidding, and is now on the way to the US aboard a luxury ship. As they cross the Atlantic evidence mounts that another vampire is hiding aboard the ship, indiscriminately murdering passengers. Lydia knows she must solve both cases before the ship docks, and that breaking Cochran's hold on Don Simon will not be enough . . . She must kill him. 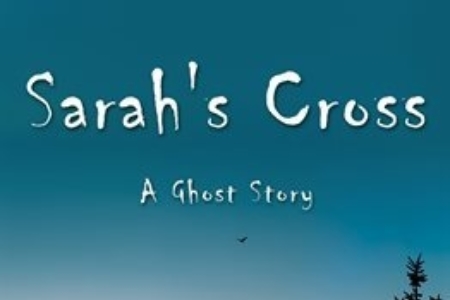 Tommy Ryan was unprepared to meet a ghost, yet there she was, waiting anxiously at the edge of the forest, eager for his help. Bound to the place where she died, Sarah is unwilling to move on until Tommy helps her reconnect with her mother and solves the mystery of what happened to her soldier father, who went missing in the Philippines during WWII. But time is running out for Sarah.