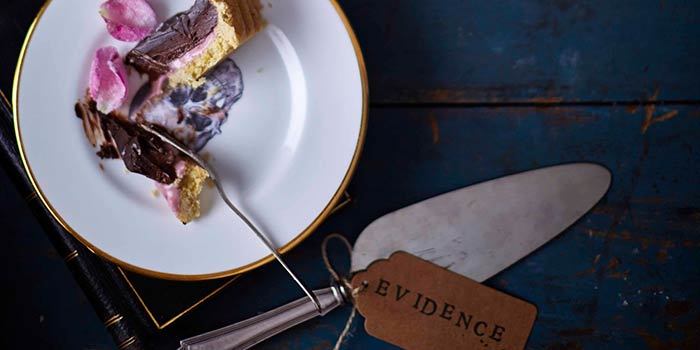 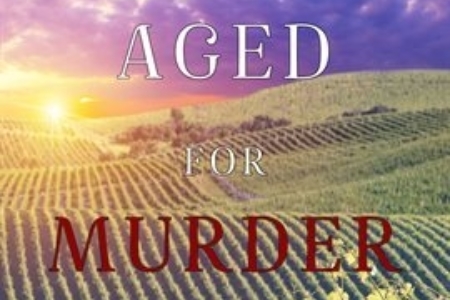 When Olivia Glass, 34, concocts an ad for a cheap wine that propels her advertising company to the top, she is ashamed by her own work-yet offered the promotion she's dreamed of. Olivia, at a crossroads, realizes this is not the life she signed up for. Worse, when Olivia discovers her long-time boyfriend, about to propose, has been cheating on her, she realizes it's time for a major life change. 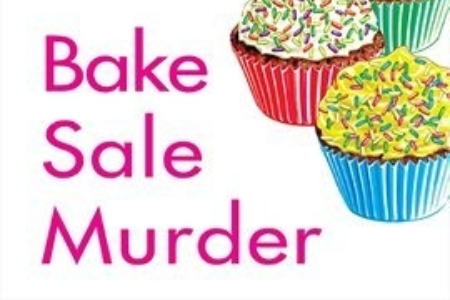 Ever since local developer Fred Stanton and his wife, Mimi, built five modular homes next door to Lucy Stone's farmhouse, life just hasn't been the same. With Mimi complaining about everything from the state of Lucy's lawn to another neighbor's lovable dog, quaint Tinker's Cove, Maine, is now entangled in cul-de-sac politics and backstabbing. And when Mimi doesn't show up for her shift at The Hat and Mitten Fund bake sale, the scent of burnt sugar leads Lucy to a shocking discovery: Mimi, face down on her kitchen floor--with a knife in her back. 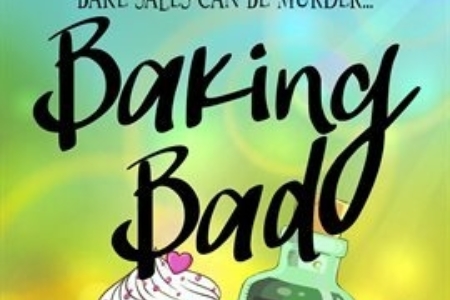 A simple case - or it should be. But all clues point to the Toot Hansell Women's Institute, and Detective Inspector Adams is about to discover there's much more to the W.I. than bake sales and jam making. 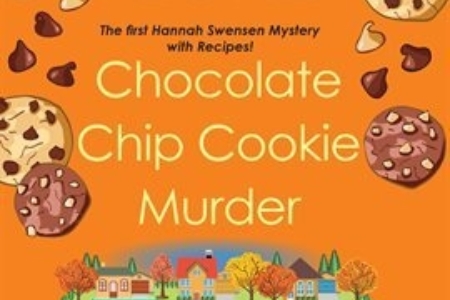 Take one amateur sleuth. Mix in some eccentric Minnesota locals. Add a generous dollop of crackling suspense, and you've got the recipe for this delicious new mystery series featuring Hannah Swensen, the red-haired, cookie-baking heroine whose gingersnaps are almost as tart as her mouth and whose penchant for solving crime is definitely stirring things up. 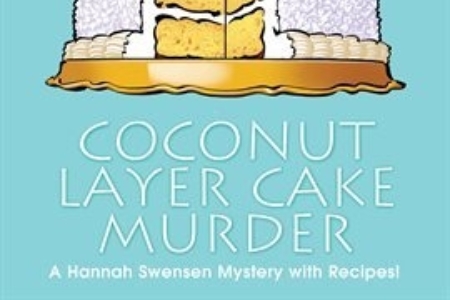 Bakery owner Hannah Swensen is leaving Lake Eden to help a friend in sunny California. But an unexpected phone call swiftly brings her back to a cold Minnesota winter...and murder ... When Hannah learns that her sister Michelle's boyfriend, Detective Lonnie Murphy, is the prime suspect in a murder case, she goes straight from a movie studio sound stage to the Los Angeles airport. 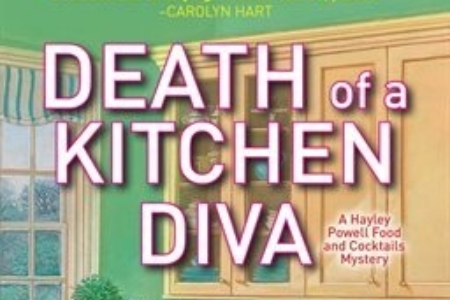 Death of a Kitchen Diva

Welcome to Bar Harbor, Maine, one of New England's most idyllic coastal towns. But as new food writer Hayley Powell is about to find out, the occasional murder can take a bite out of seaside bliss... 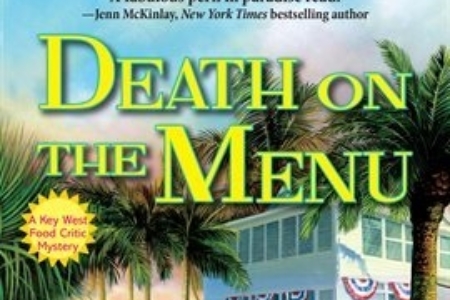 Death on the Menu

When a killer strikes just before flan time, beloved food critic Hayley Snow is forced to sniff out the killer before someone else bites the dust. 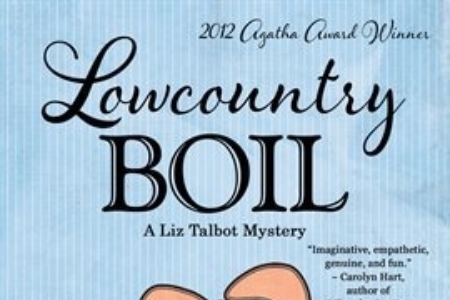 Private Investigator Liz Talbot is a modern Southern belle: she blesses hearts and takes names. She carries her Sig 9 in her Kate Spade handbag, and her golden retriever, Rhett, rides shotgun in her hybrid Escape. When her grandmother is murdered, Liz high-tails it back to her South Carolina island home to find the killer. 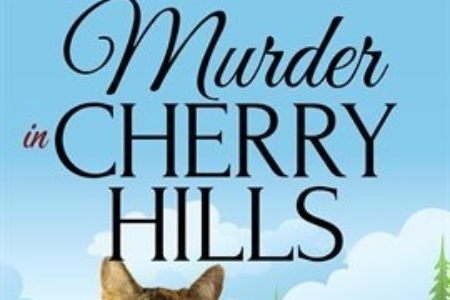 Kat Harper has only just returned to her small hometown of Cherry Hills, Washington when she discovers the dead body of her neighbor, Mrs. Tinsdale. Matilda, Mrs. Tinsdale's orphaned rescue cat, just might be the only eyewitness to the murder. But how do you convince a cat to reveal "whodunit"? 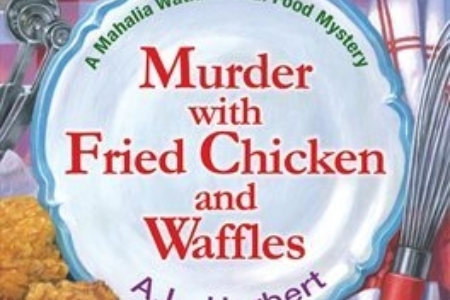 Murder with Fried Chicken and Waffles

Halia Watkins has her hands full cooking, hosting, and keeping her boisterous young cousin, Wavonne, from getting too sassy with customers. Having fast-talking entrepreneur Marcus Rand turn up in her kitchen is annoying enough when he's alive-but finding his dead body face-down on her ceramic tile after hours is much worse. 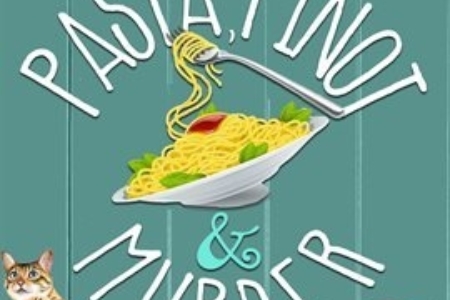 Food blogger Willa Friday is excited to start training her new assistant to make recipes and style food. And she's excited that her blog, A Dish in Thyme, is finally making enough money to hire an assistant. But she has other obligations too, like the food photography for the annual Whine & Roses Benefit poster. Dreading her meeting, Willa gets a surprise when she arrives and the vineyard owner is dead. 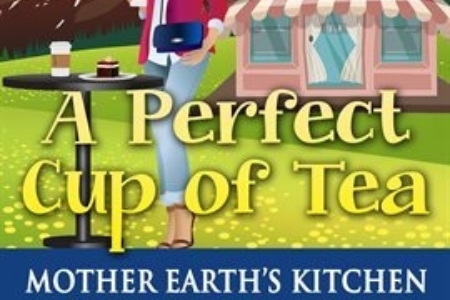 A Perfect Cup of Tea

Violet owns and operates the only natural foods grocery store and bakery in town. Customers are always stopping by to ask her for help finding herbal remedies and natural products to help them live a healthier life. One morning while opening her store, the local Police showed up to ask a few questions about one of her customers that died from a suspicious death.