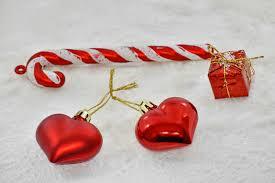 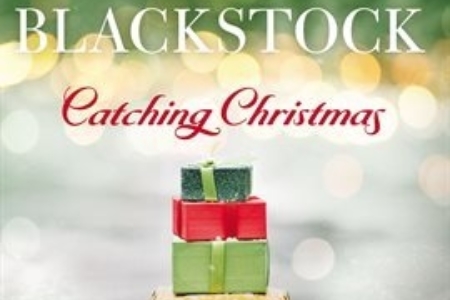 When Finn meets Sydney, he's quite sure she's never needed help finding a date. Does Miss Callie have an ulterior motive, or is this just a mission driven by delusions? He's willing to do whatever he can to help fulfill Callie's Christmas wish. He just never expected to be a vital part of it. 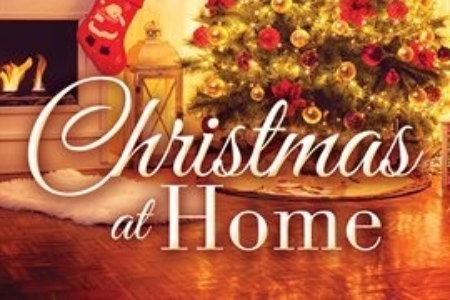 Creed's a seasoned rancher, and he's ready to take over. The fact that he's so attractive only irritates Sage more. Sure, easy for him to persuade Grand to give up her home. Sage is devastated, and to make things worse, she's now stuck at the ranch with a blizzard closing in, no electricity, and a stranger taking up space. 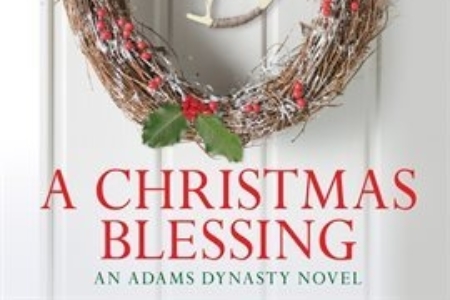 Widowed Jessie Adams was about to give birth, and she needed help-fast! Unfortunately, the closest ranch in her small Texas town belonged to her late husband's brother, Luke, who didn't know a thing about delivering babies. And though this charismatic rancher was her only hope, he was the last person Jessie wanted to be stranded with in her time of need. 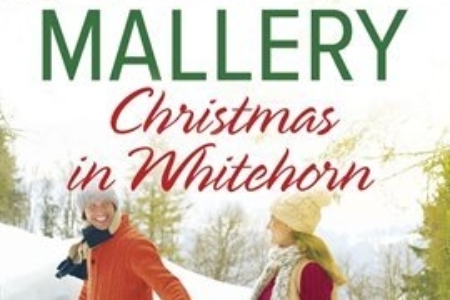 World-weary detective Mark Kincaid is back in Whitehorn to brood in peace-not to be tempted by do-gooder Darcy Montague's pumpkin bread and dinners for two. If he lets himself fall, he could be hurt beyond repair. Is his adorable neighbor too good to be true, or can she bring his heart back to life…just in time for Christmas? 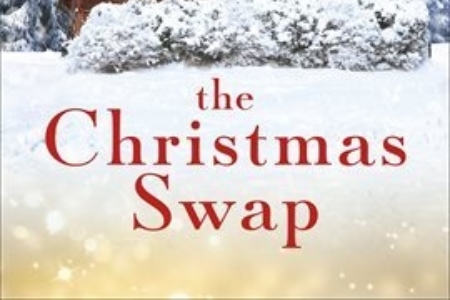 Tyler Prescott is an in-demand songwriter and talented musician who put his own singing career on hold to write songs for celebrity acts to perform. When his mother convinces him to do a vacation trade for Christmas, he never imagined one of the houseguests would be so sweet--or so strikingly pretty. Naturally, he decides to stick around, and, to get better acquainted, he poses as the house's caretaker. But when Emma's friend Gillian discovers his true identity and sets her sights on him, things get . . . messy. 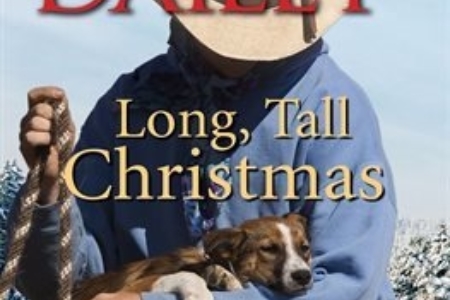 Shane is ready to sell his land and see the world-until sweet, sexy Kylie shows up. The dutiful good girl he remembers has turned into a spirited woman, and Shane wants to give her the warm family future she longs for, puppy and all. One kiss under the mistletoe may not convince her, but Shane knows that love is a gift that will last forever… 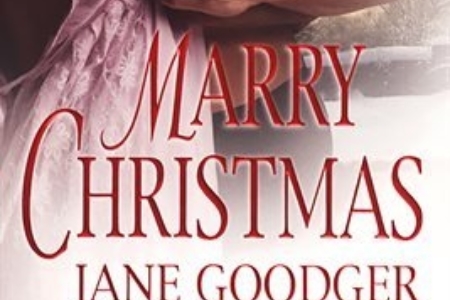 Jane Goodger makes a triumphant return to historical romance with this captivating Christmas tale of an arranged marriage that becomes a passionate union. . . 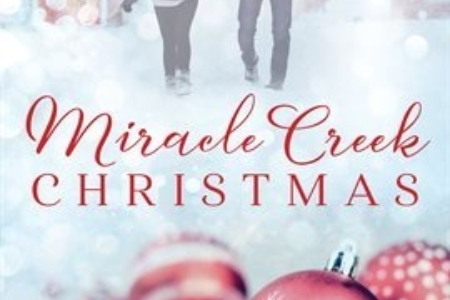 Riley Madigan escapes to the sleepy mountain town of Miracle Creek after her relationship with an A-list actor ends badly. At least for a time, she hopes her new job as a high school art teacher will bring her the peace and quiet she is looking for. The last thing on her mind is love. 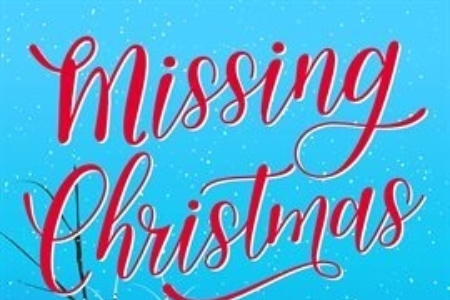 It's all work and no play for longtime friends-turned-business-partners Kristen and Jasper-until an unexpected kiss turns things personal. Will it mean the end of something, or the beginning? With a major contract in the balance, Christmas around the corner, and a lot of unspoken feelings, it may take an unpredictable blizzard in New England to seal the deal . . . 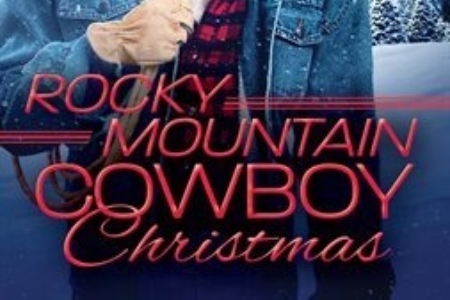 In the heart of the Rockies One white Christmas can change everything. When firefighter and single dad Steve Springfield moved his four kids to a Colorado Christmas tree ranch, he intended for it to be a safe haven. But he never expected danger to follow them to his childhood home... Or that he would come face-to-face with the one girl he could never forget. 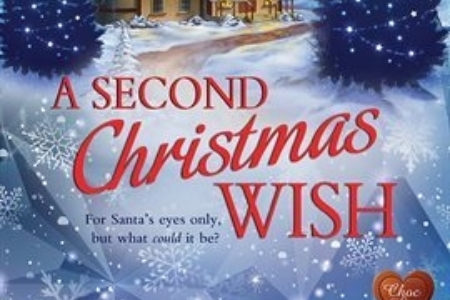 Melissa is used to going without the holiday spirit, but it breaks her heart to see what it's doing to her seven-year-old son, William. While most little boys wait with excitement for the big day, William finds it difficult to believe that Father Christmas even exists. Then the charming, kind-hearted Daniel McCormick comes into their lives. And with his help, Melissa and William might just have a Christmas where all of their wishes come true. 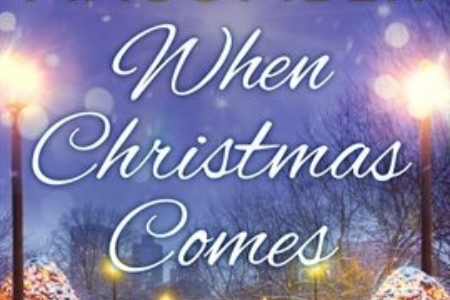