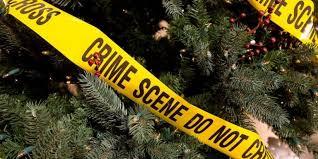 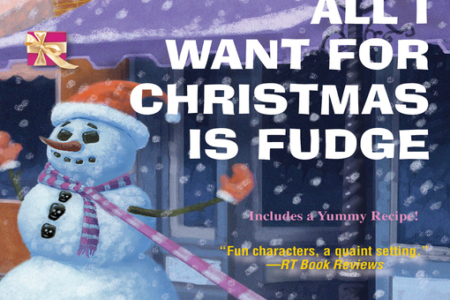 All I Want for Christmas is Fudge

Jenn Christensen has come back to the winter wonderland of Mackinac Island, Michigan, to race for charity in the Santa Fun Run, rekindle her love for CSI tech Shane Carpenter, and indulge in her BFF Allie McMurphy's fabulous fudge. But there's one event she didn't plan--chasing down a killer. 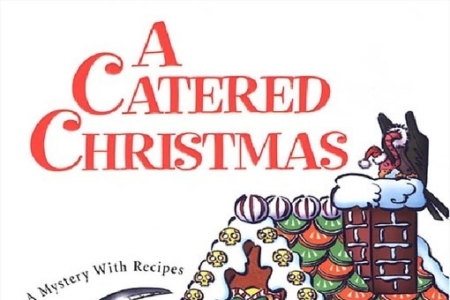 Picturesque Longley, New York, is ringing in the holiday season, but visions of sugar plums are not dancing in Libby Simmons's head—especially since she and her sister Bernie are set to appear on the Hortense Calabash Cooking Show...The icing on the fruitcake is that Hortense Calabash is a grinch of epic proportions... 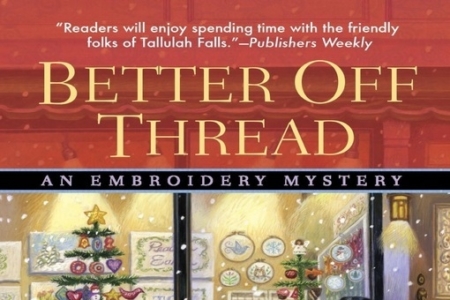 Marcy is busy helping her customers make hand-crafted ornaments at her embroidery shop, the Seven-Year Stitch. But despite the yuletide bustle, when her friend Captain Moe asks for her help, she can't refuse—especially when the favor is to play the elf to his Santa for sick children at a local hospital. Despite the ridiculous outfit, Marcy finds herself enjoying spreading cheer—until the hospital's administrator is found murdered. 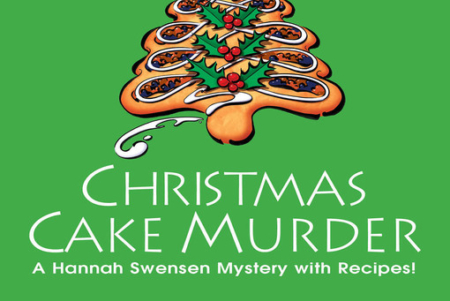 It's Christmas many years ago, and topping young Hannah Swensen's wish list is becoming the go-to baker in Lake Eden, Minnesota. But as Hannah finds out, revisiting holiday memories can be murder... 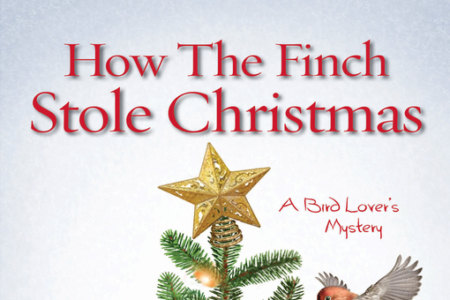 How the Finch Stole Christmas

Before Amy can get into the holiday spirit, she meets Franklin Finch—the cocky new owner of Christmas House Village, one of the most beloved attractions in town. Locals have been squawking over his decision to sack veteran staff members for cheaper help. And when Finch blows off a business deal with Amy, it confirms that he's the biggest scrooge around. Still, she's stunned the night his dead body is found swinging in the attic of a festive Victorian . . . 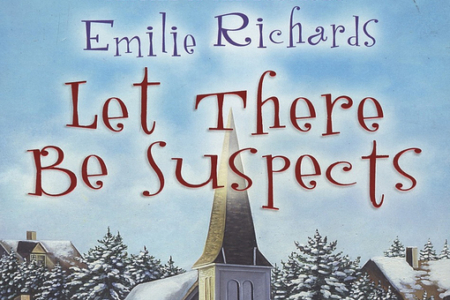 Let There Be Suspects

Aggie’s mom has invited their former foster sister, Ginger, to join their Christmas reunion. A potential candidate for Sociopaths Anonymous, Ginger could make Aggie nostalgic for the chalk line. But when Ginger turns up deader than a drumstick, Aggie’s sister is the logical suspect because she always resented her mother’s attachment to Ginger. Aggie knows her sister is incapable of murder. But that won’t convince the police. 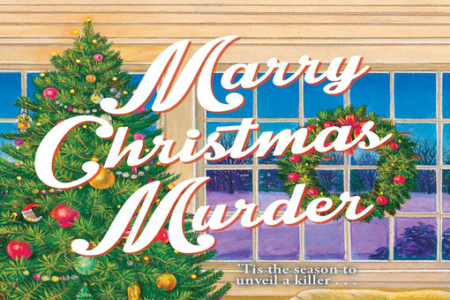 Mallory's mom wants to use her daughter's connection to snag a job staging homes for the company . . . and the current stager is not filled with holiday cheer at the news that she might be replaced. When the endangered employee downs some antifreeze-spiked punch at a party, Mallory has a murder to solve. 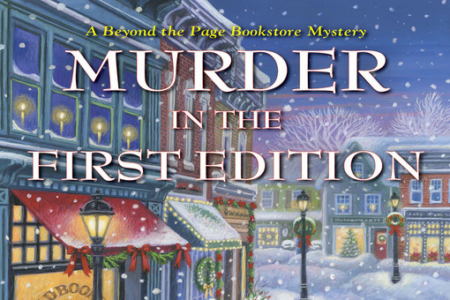 Murder in the First Edition

Addie Greyborne is preparing for the holidays at her bookstore in seaside New England—but a winter storm is coming, in more ways than one . . . 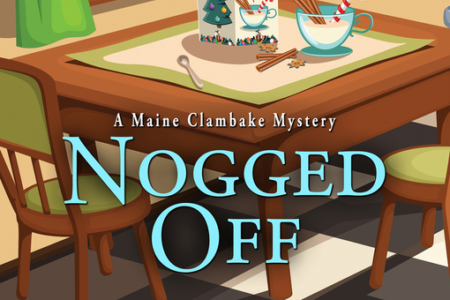 Fresh off accidentally poisoning half her colleagues with her "Killer Eggnog," Julia's would-be subletter, Imogen Geinkes, is now jobless and homeless—leading Julia to invite the young woman home for the holidays in Maine. But when they unload the rental truck in Busman's Harbor, they find something that wasn't on anyone's packing list: the body of Imogen's former boyfriend. 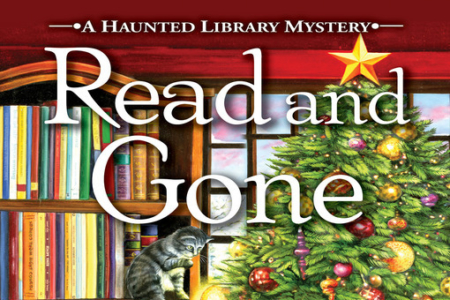 A devoted dad is as precious as diamonds, but Carrie Singleton wouldn’t know since her dad Jim’s been on the lam most of her life. In an unusual family reunion, she finds Jim breaking into her cottage in the middle of the night. The fun really starts when he begs her to help him recover his half of a twenty-million-dollar gem heist he pulled off with the local jeweler, Benton Parr. 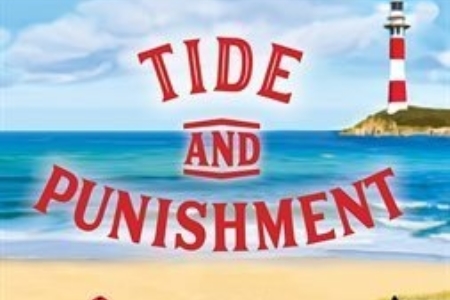 It's Christmastime in Charm, North Carolina, and while Everly Swan would prefer to focus on decorating her iced tea shop for its first holiday season, Great-Aunt Fran has decided to run for mayor against her long-time nemesis. But when the other candidate turns up dead just before the first scheduled debate, all eyes turn to Fran as the suspect with the most obvious motive. 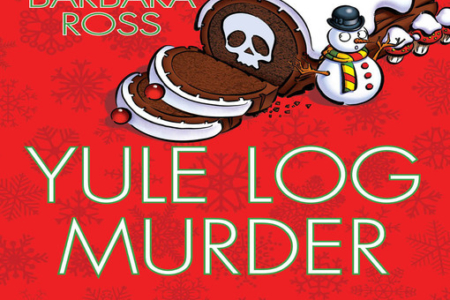 Lucy Stone is thrilled to be cast as an extra in a festive period film—until the set becomes a murder scene. Returning to her role as sleuth, Lucy dashes to restore peace to Tinker's Cove, unwrap a cold-hearted criminal's MO—and reveal how one ornate Yule log cake could possibly cause so much drama.